Courtney and Zack had a beautiful and elegant wedding at the Gassaway Mansion at the start of summer! Stephen and I had a great time with them and their guests and we could not wait to show them their images!

Courtney had just started working at a doctor’s office in Columbia to gain experience for medical school. Zack was one of the medical assistants in the office and actually trained her to take over his job prior to him starting medical school in a few short months. One evening after work he invited Courtney out for a drink, and the rest is history.

It was their third anniversary. They had just endured a year of long-distance after Courtney moved to NC for medical school. Though the day fell on a week day, Zack made special plans to drive up and take Courtney out to dinner. She remembers her anatomy lab running late and barely having time to shower off the smell of formaldehyde before Zack pulled up at her townhome. Soon they were driving up to Raleigh, where Zack had made reservations at Vinos Finos for dinner. It was a cozy, intimate restaurant surrounded by cobblestone sidewalks with lights draped along every walkway. As they entered the restaurant, a few of the other parties were staring at them. Later, Courtney understood why. As Zack got down one knee and asked her to marry him, those staring faces stood as photographers that Zack had coordinated to capture the night. Now 3 years later, they are both out of medical school and ready to make things official. 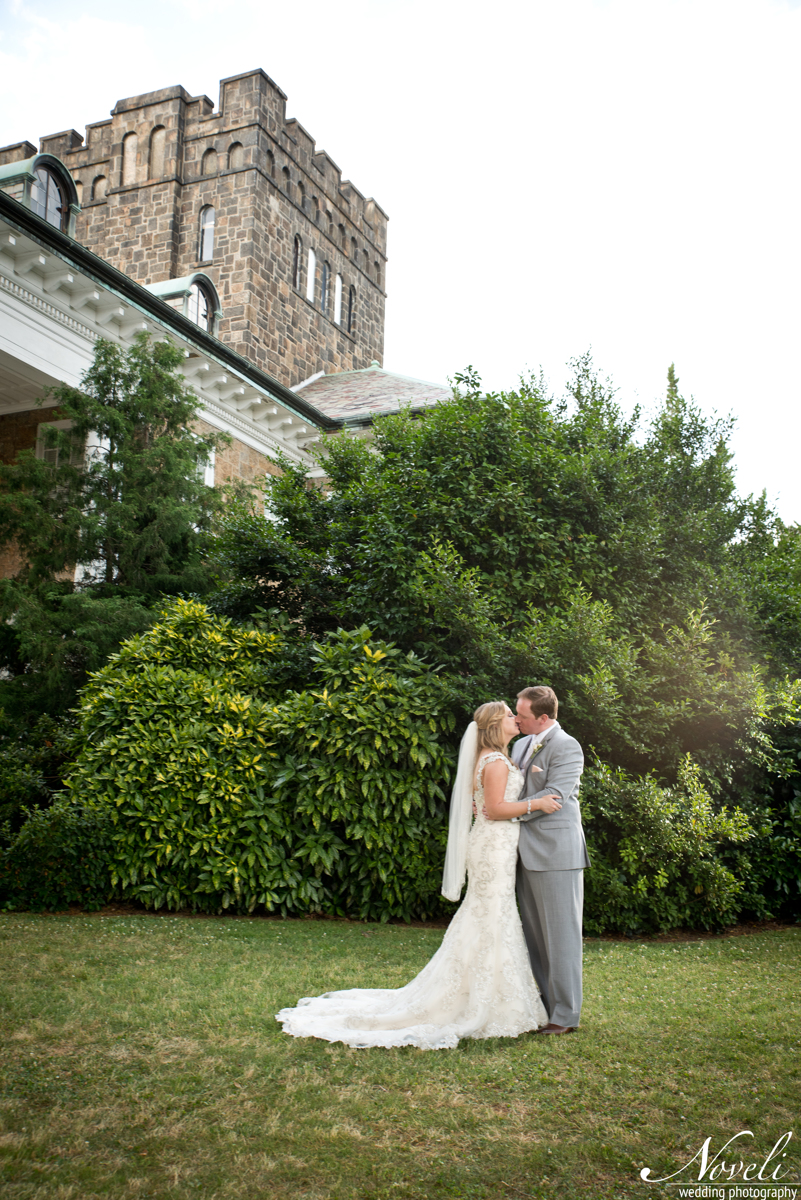 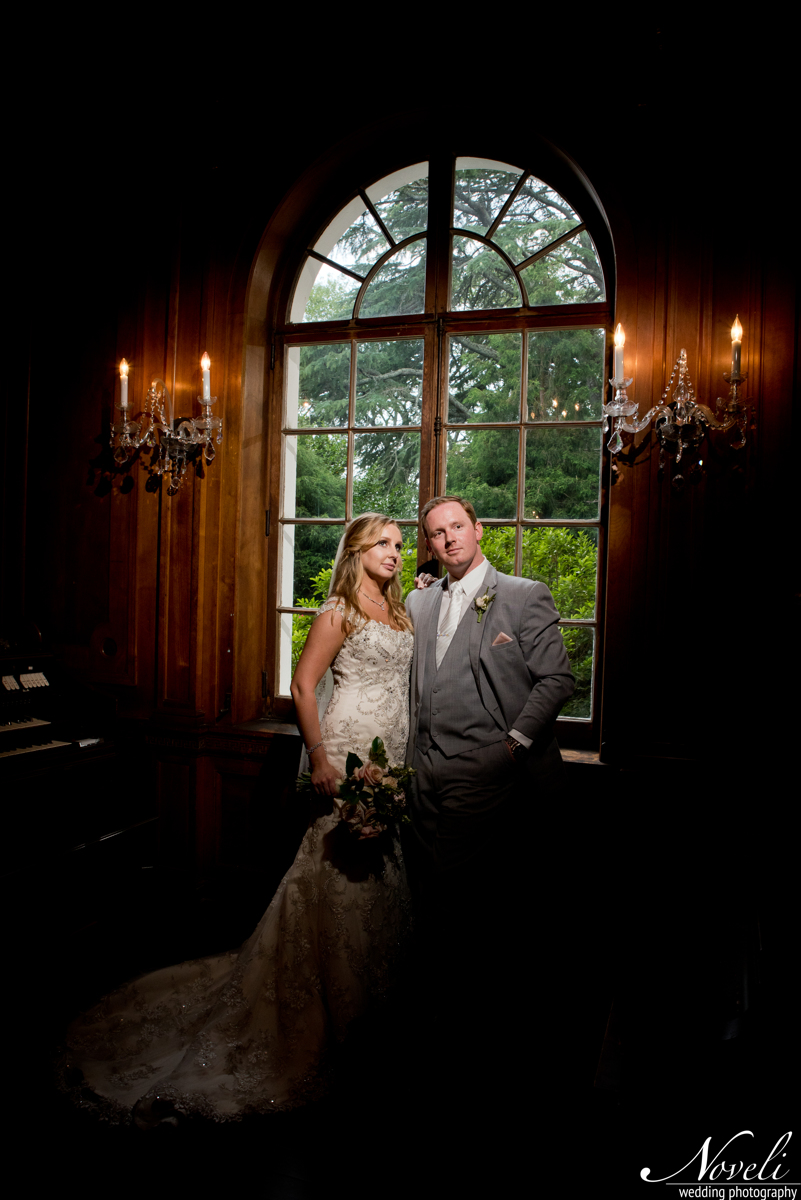 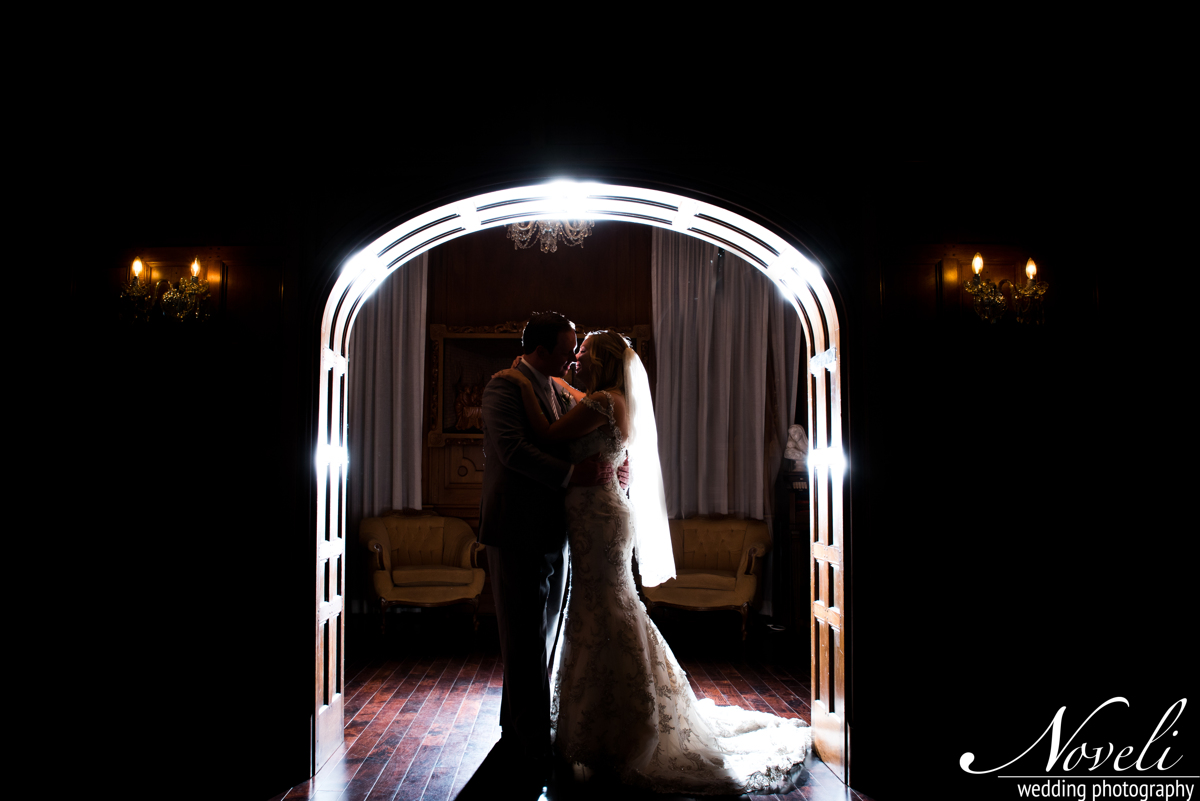 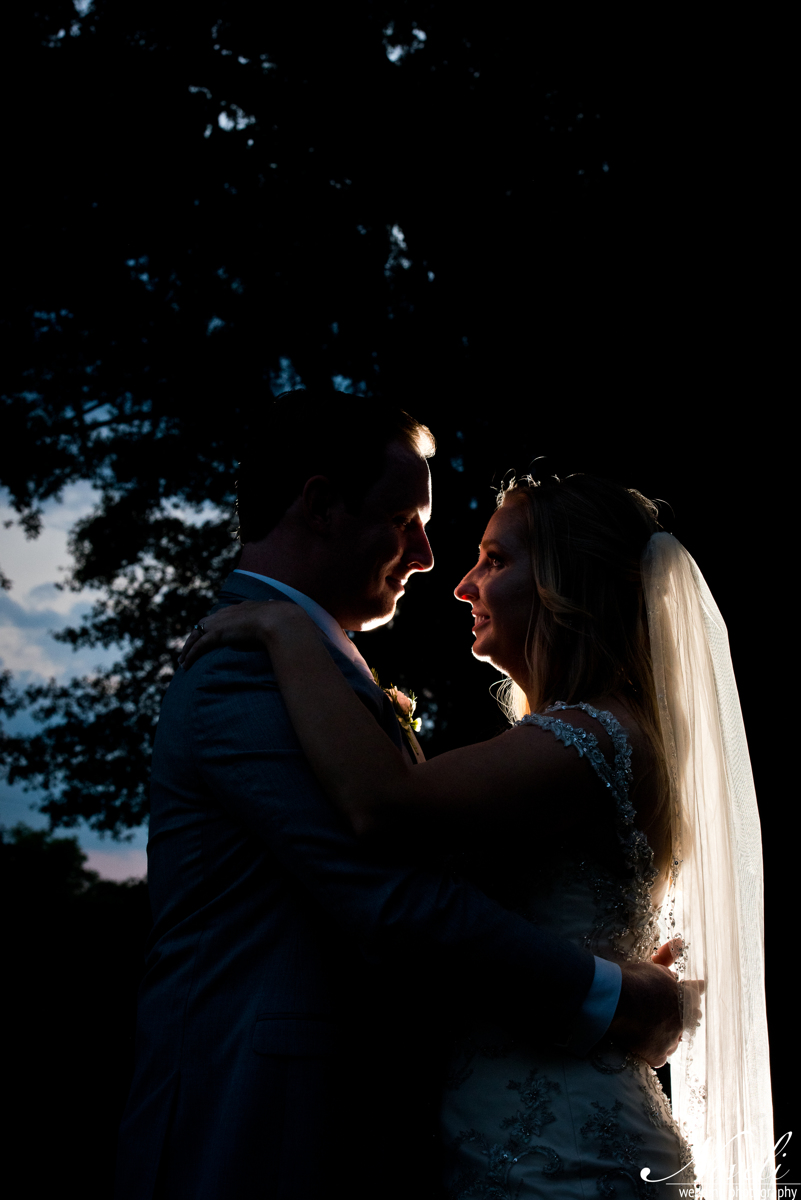 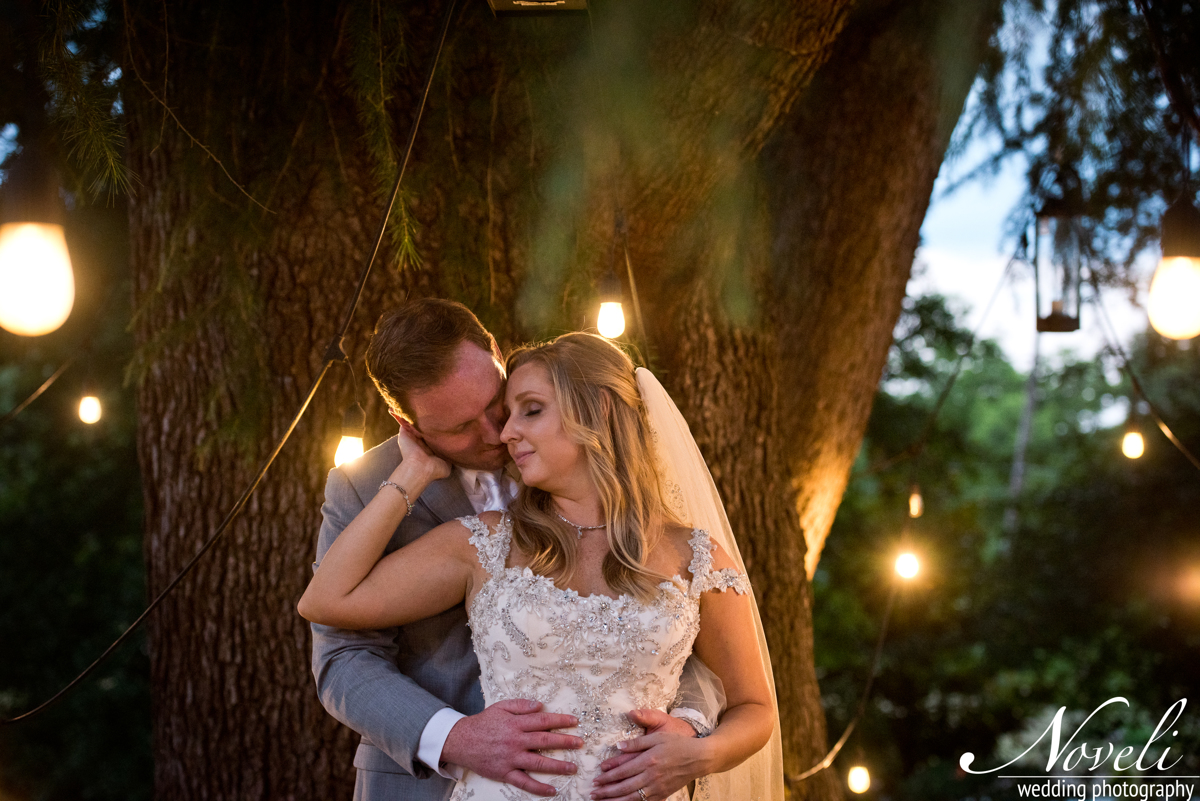 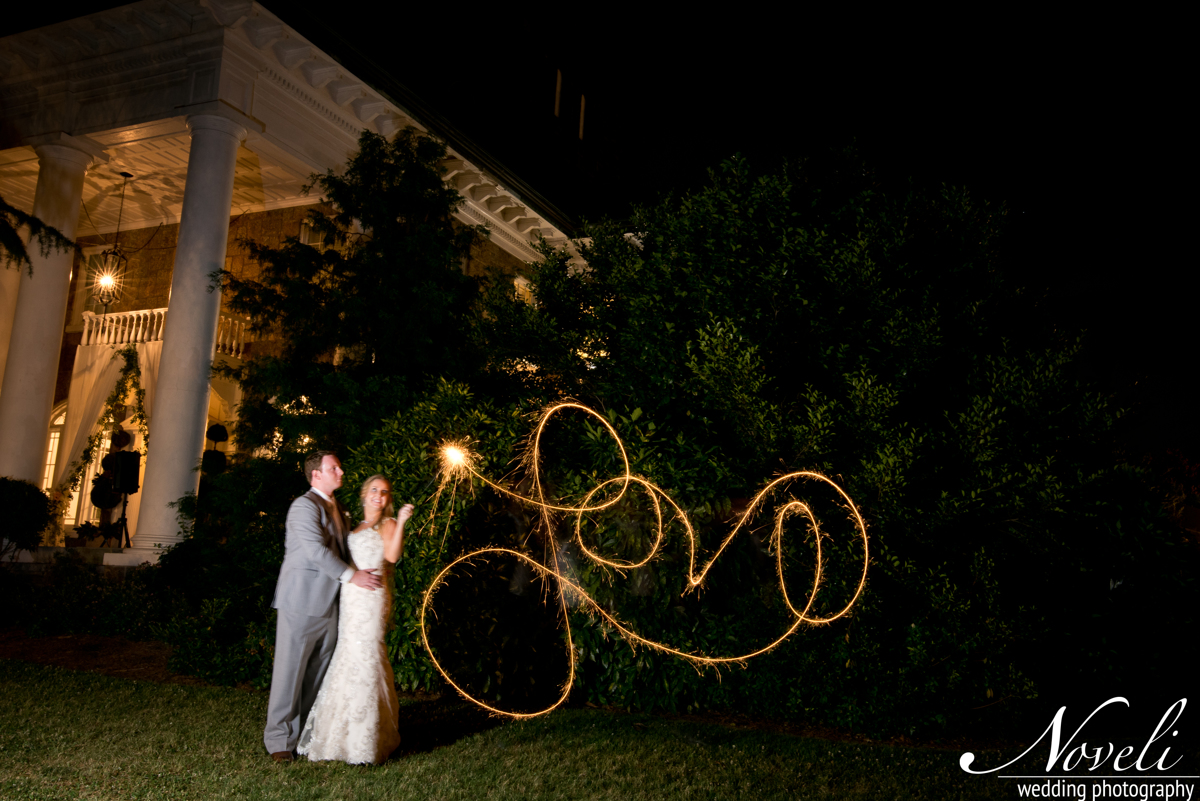 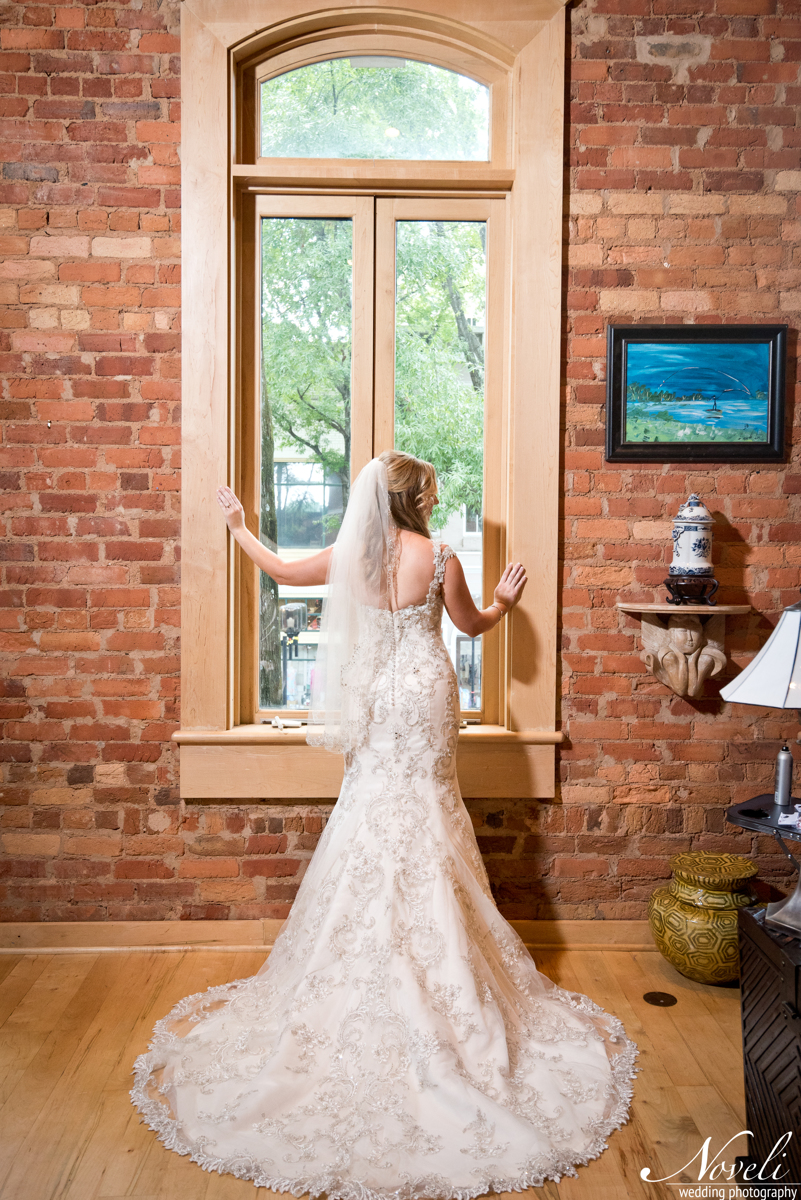 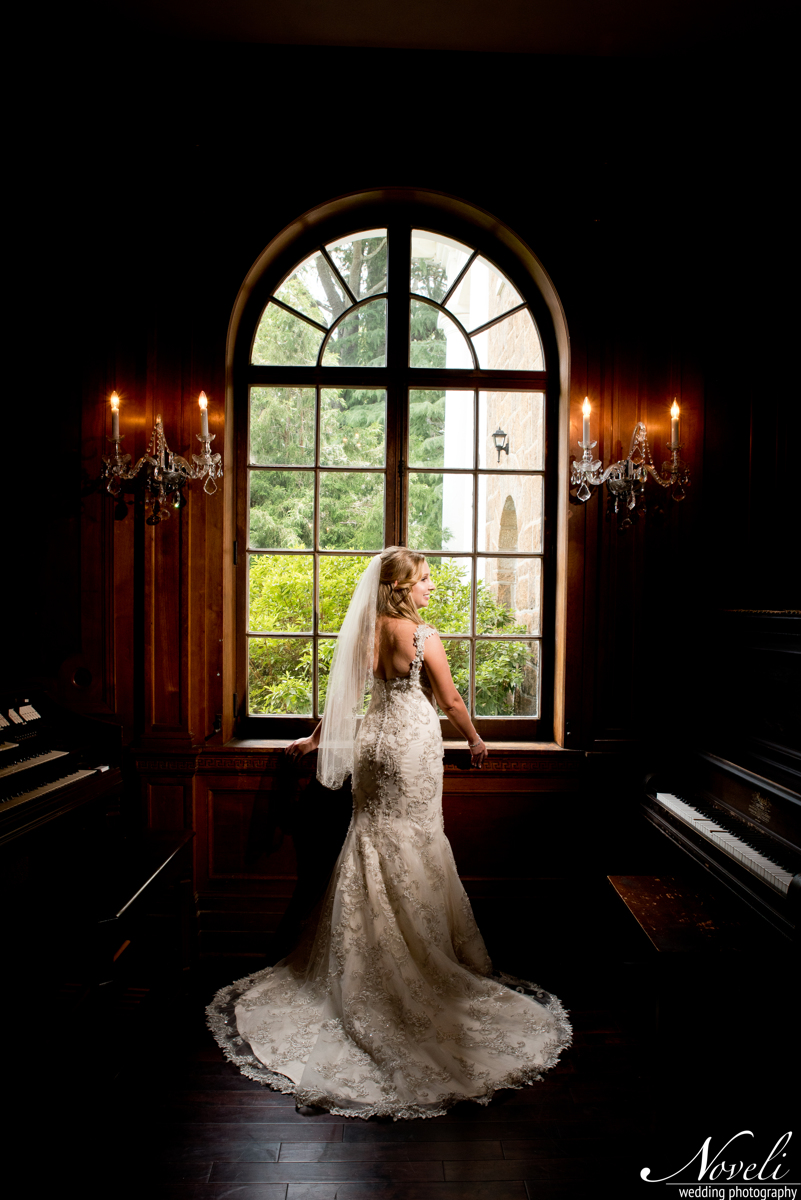 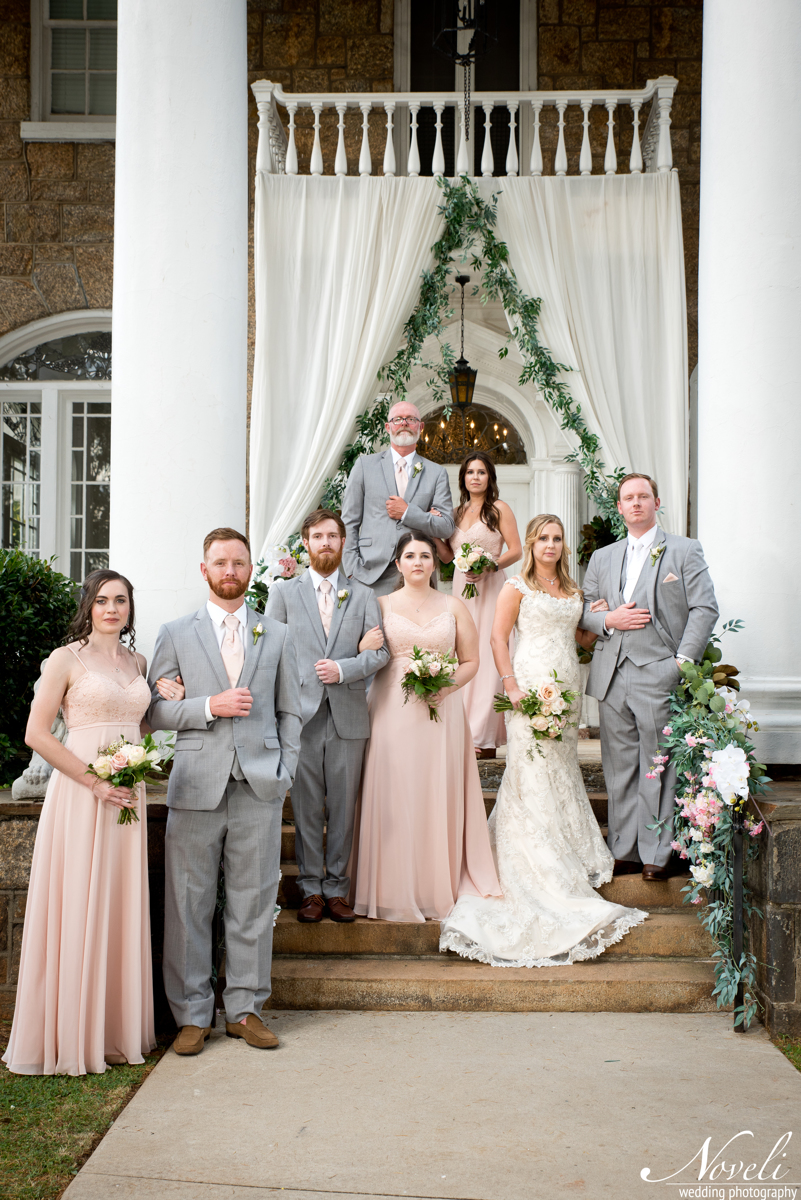 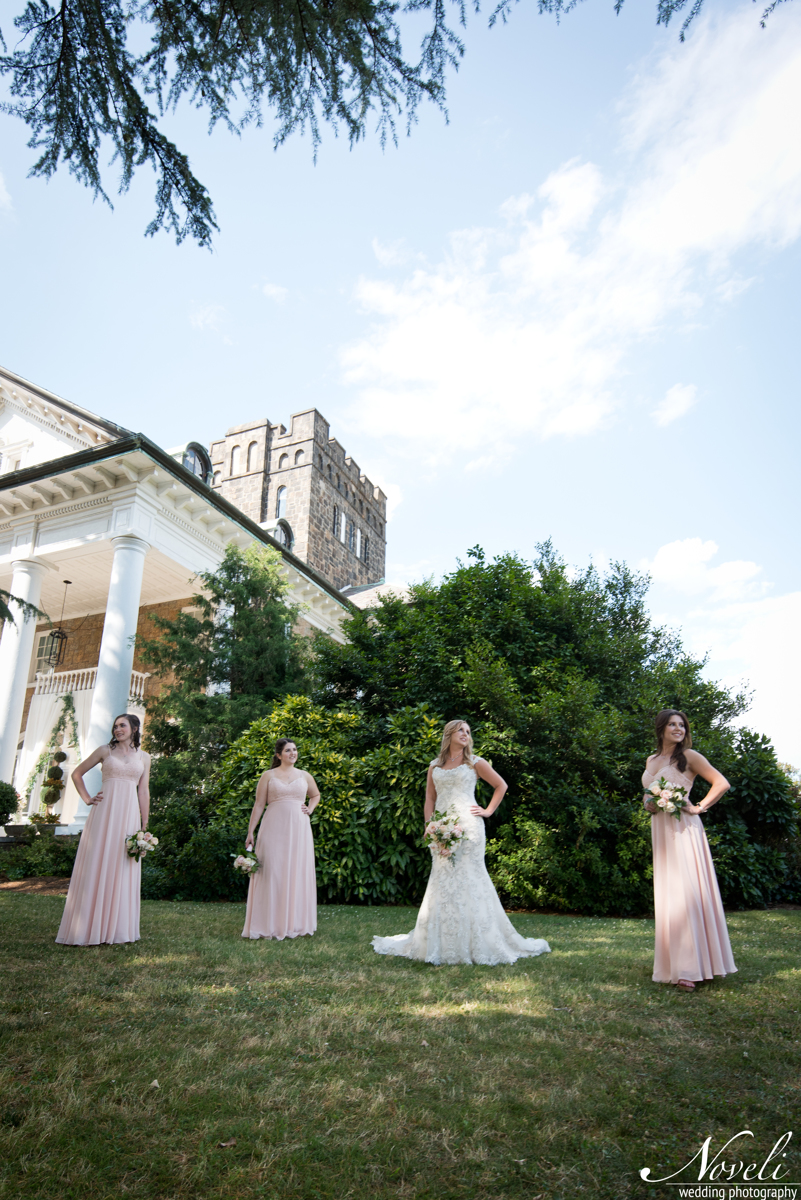 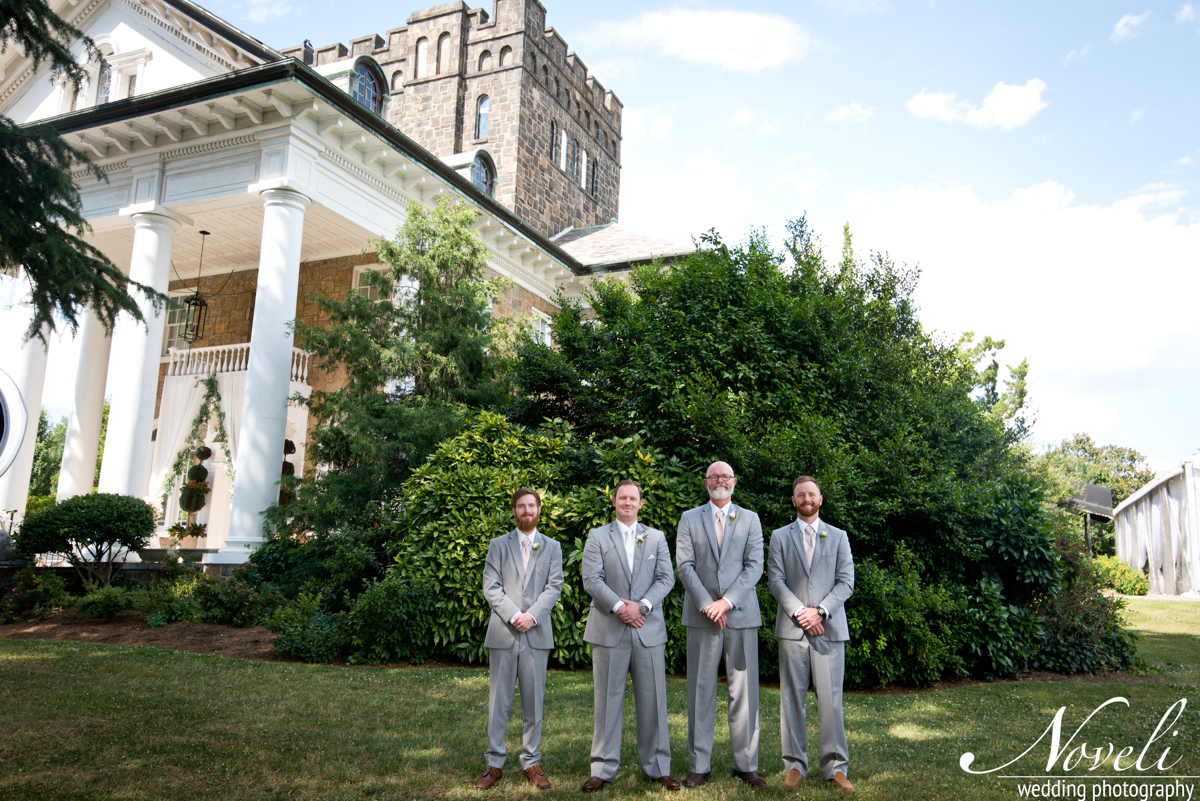 
Text Us
Email Us
Visit Our Wedding Studio

Coffee or Tea at our meeting?

Copyright Noveli Photography
Text Us
Call Us
Email Us