Their story began in October 2016 after they swiped right on Tinder. Neither of them were looking for anything serious, but it was anything but that after the first date. Steven was goofy and nervous, and kissed Jessie within minutes of meeting, and then he tried to contact Tinder customer service because she never left. Lol. But really… From the first night, they both had an idea this might be something special. From Thai food in Baltimore, and many dates after they became inseparable. He even drove down to Pineview, Georgia with her for Thanksgiving after only knowing her two weeks! After a few years together racing, a move to Philadelphia and two 40 mph couch potatoes later, they’re still madly in love and so excited and grateful they get to share their next step in their story with everyone!!

Jessie and Steven were all packed and ready to go on their trip to London for the Obstacle Course World Championships at his parents house. When his original plan to propose in London with his parents, fell through, Steven decided last minute to trick Jessie into thinking they were going outside to greet his dad coming home from work and take a picture outside his parents house before they left. She remembers thinking; “Why are we taking a picture!? I look like crap and he hates pictures..” Suspicious right? Hahaha. Steven’s mom took the picture and Jessie started to walk away like they were done and it ended with him grabbing her hand to pull her back and him on his knee proposing. Needless to say, Jessie said yes and it was an amazing trip to England. 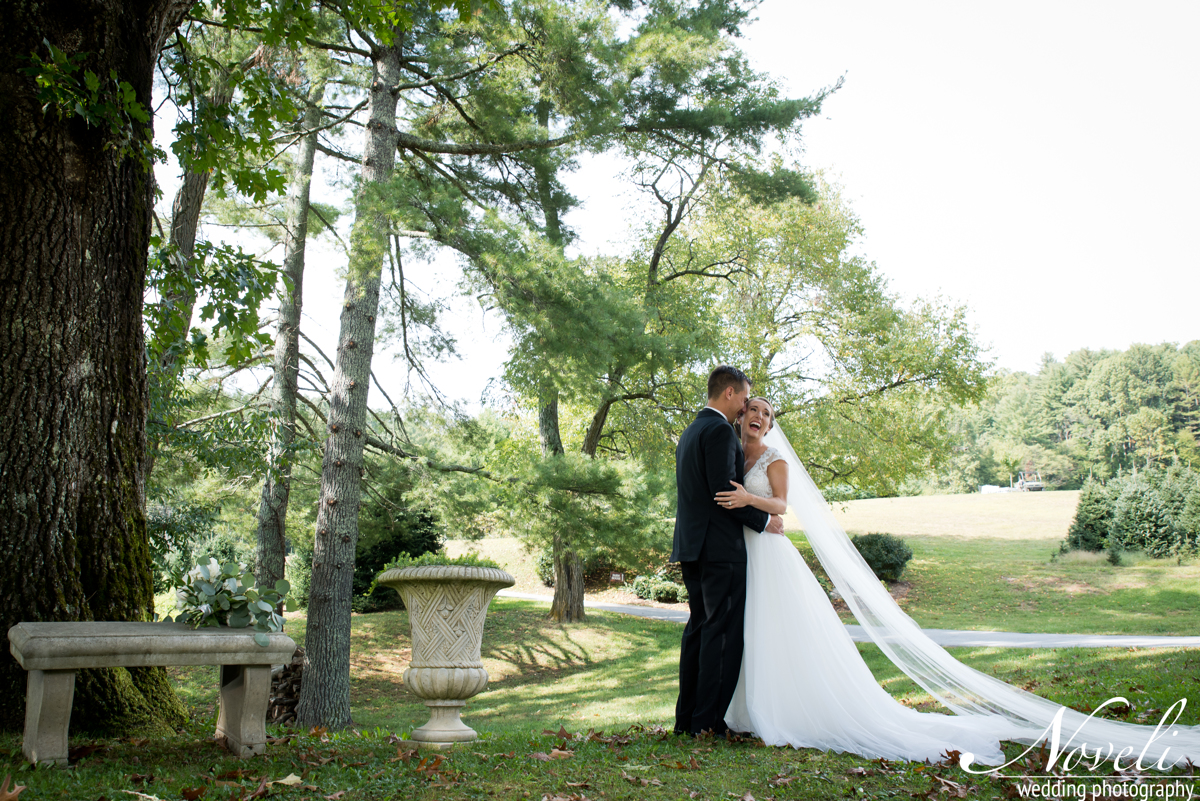 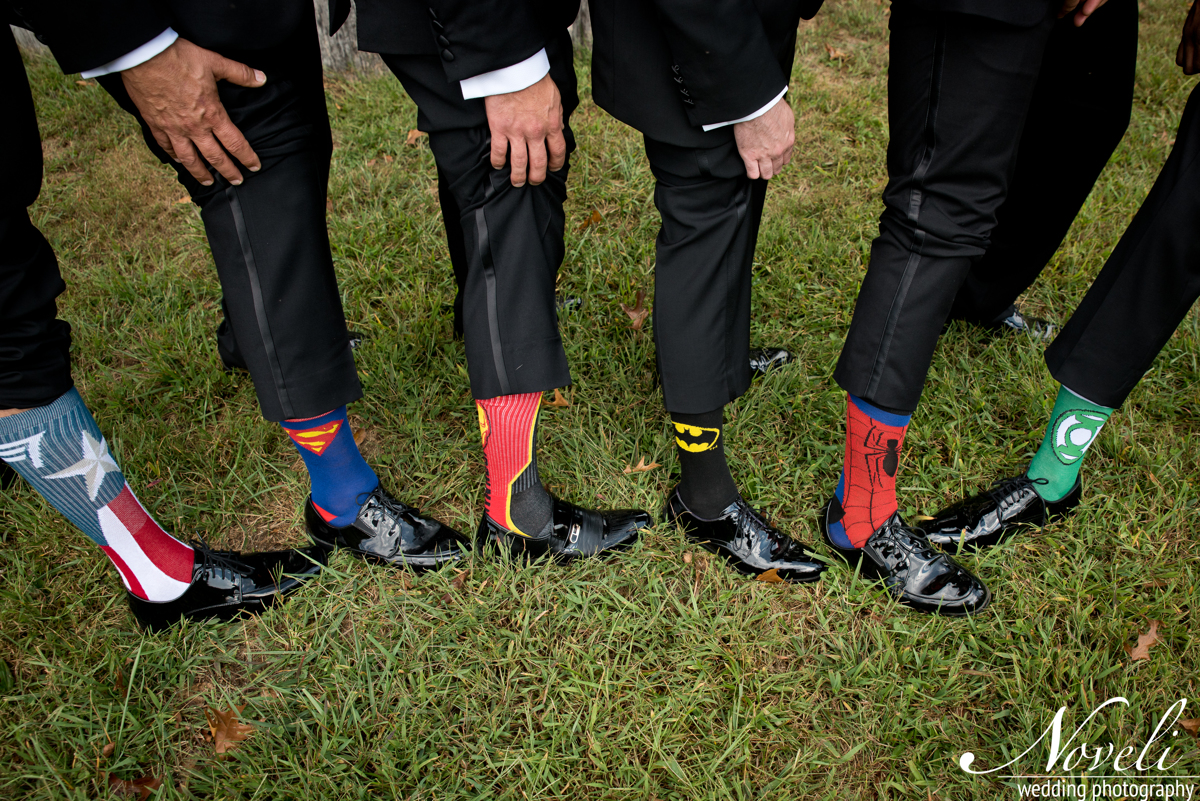 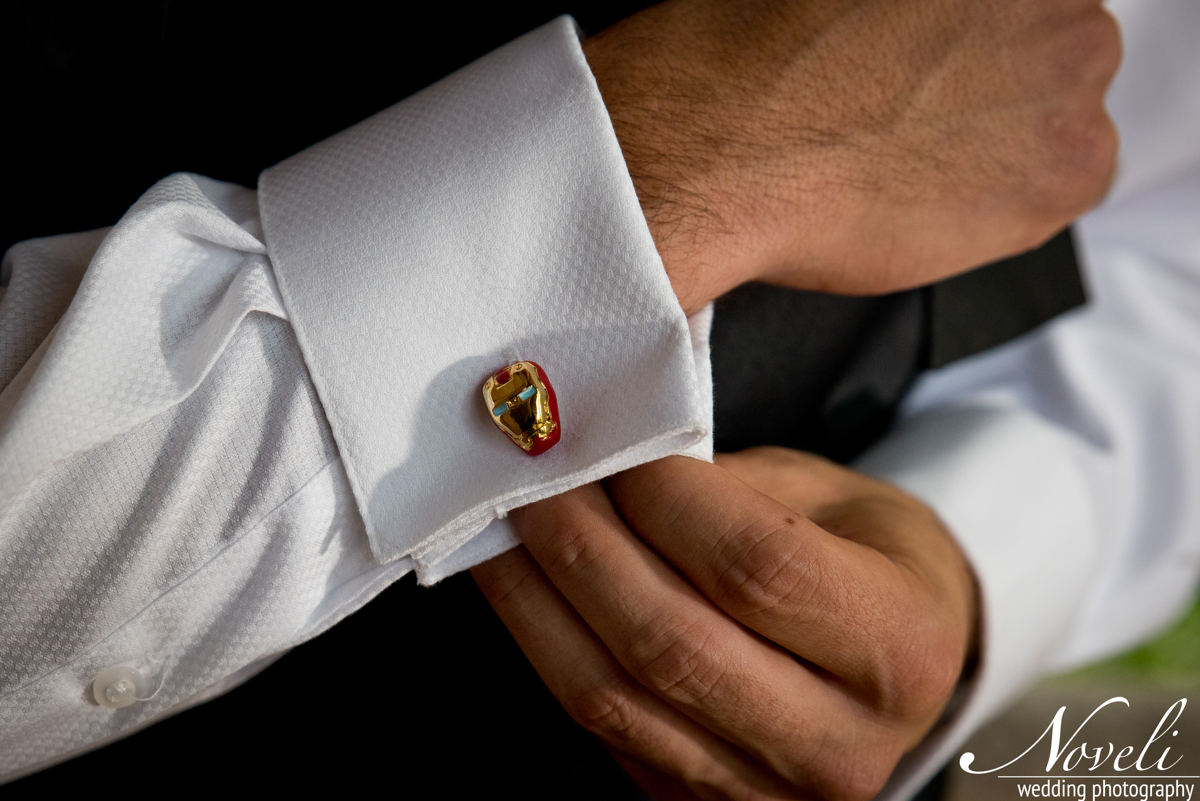 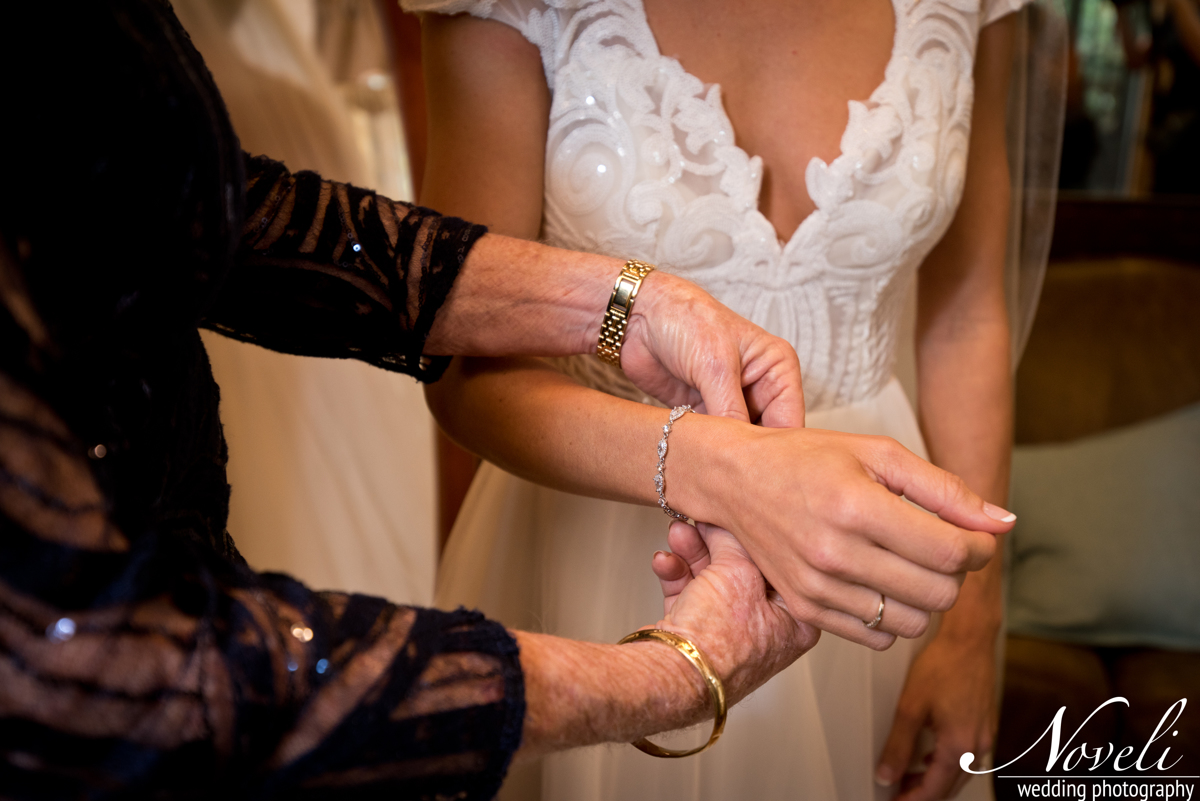 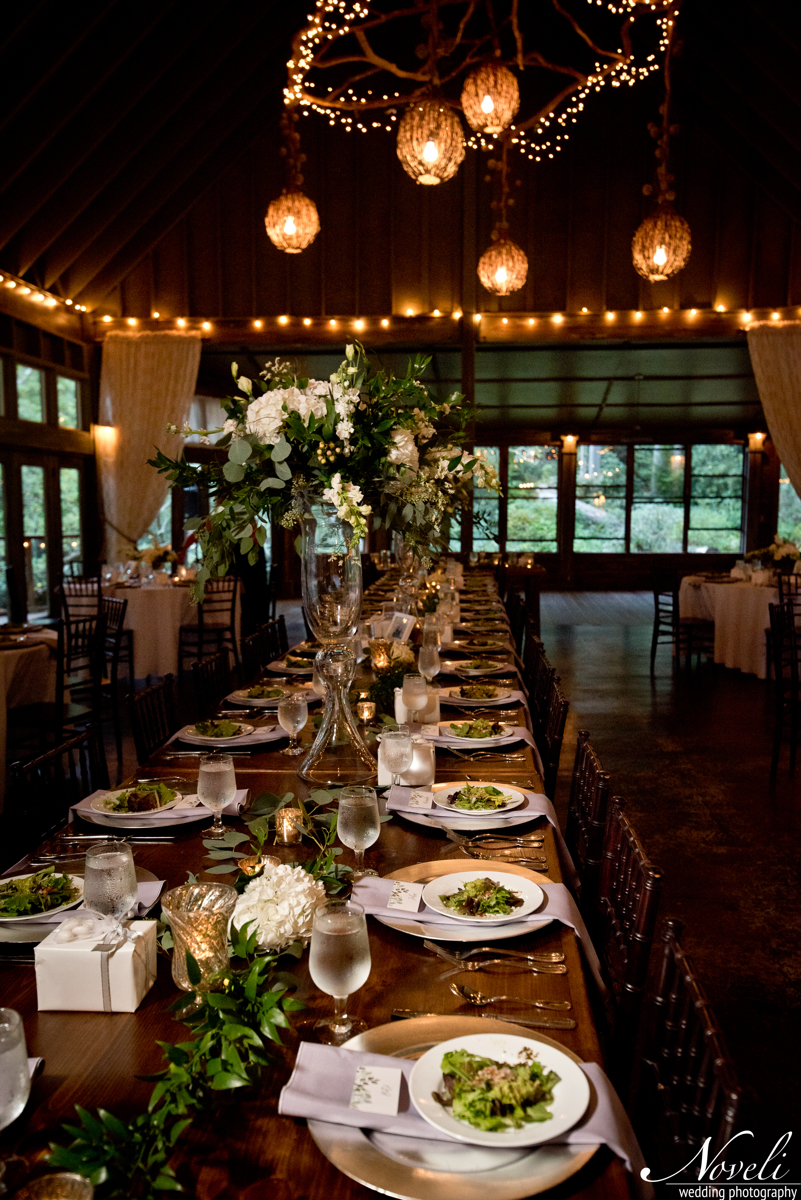 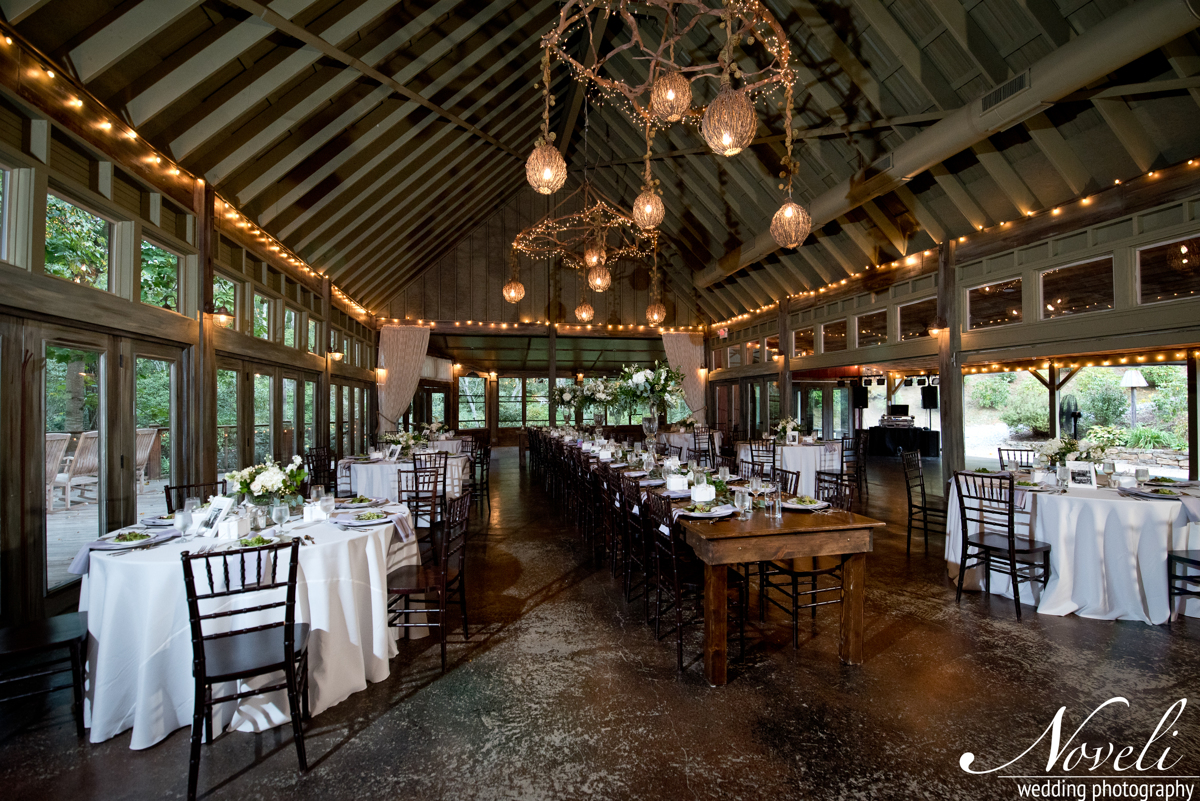 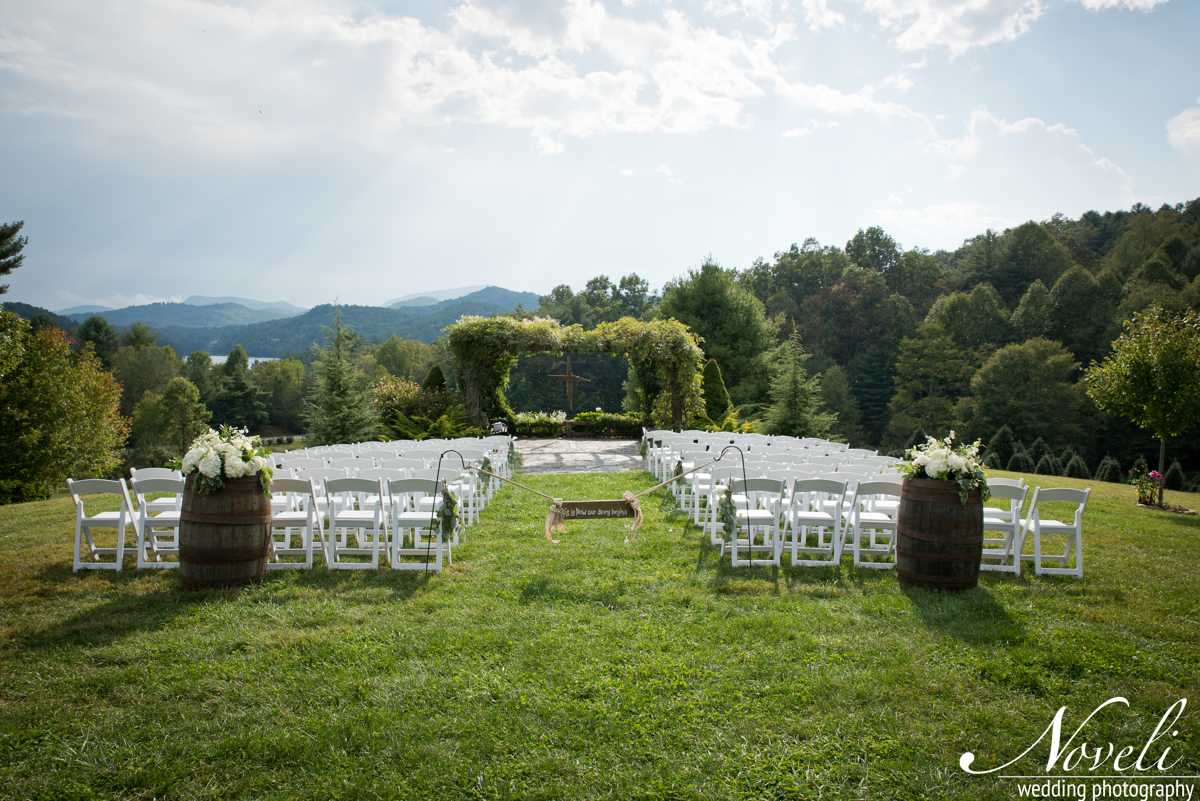 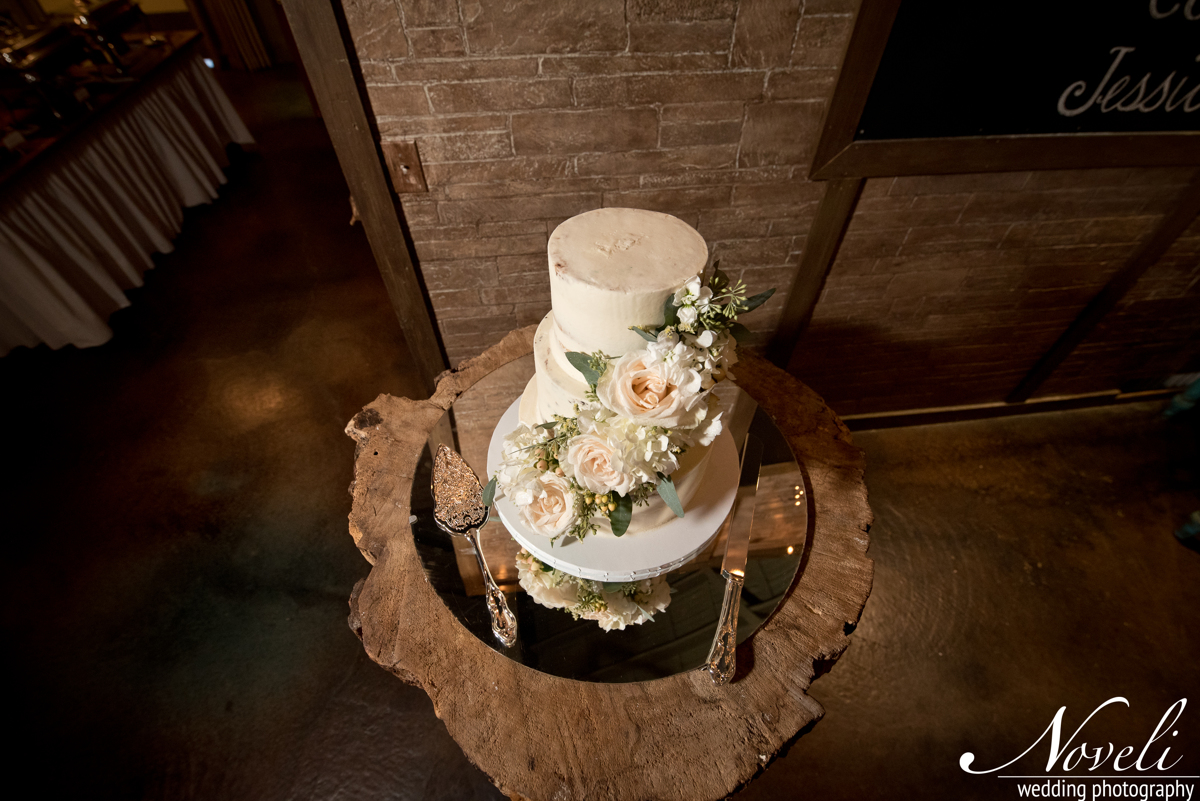 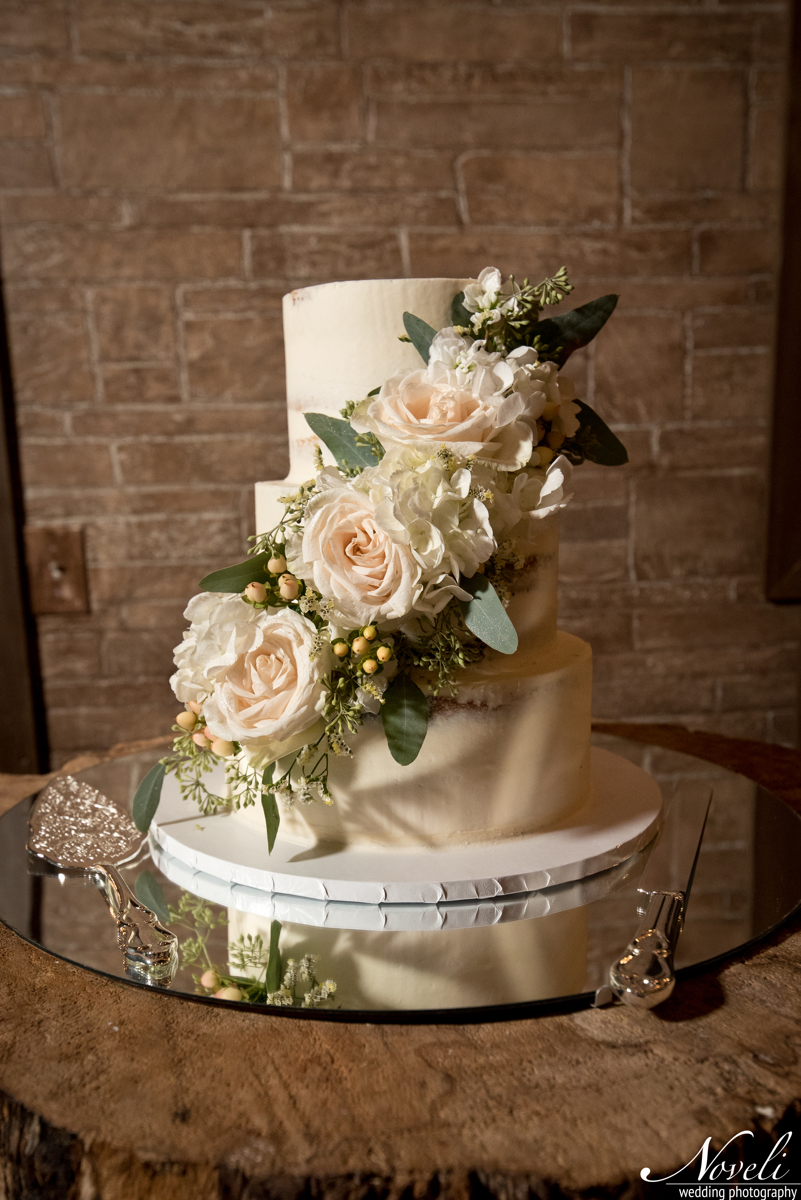 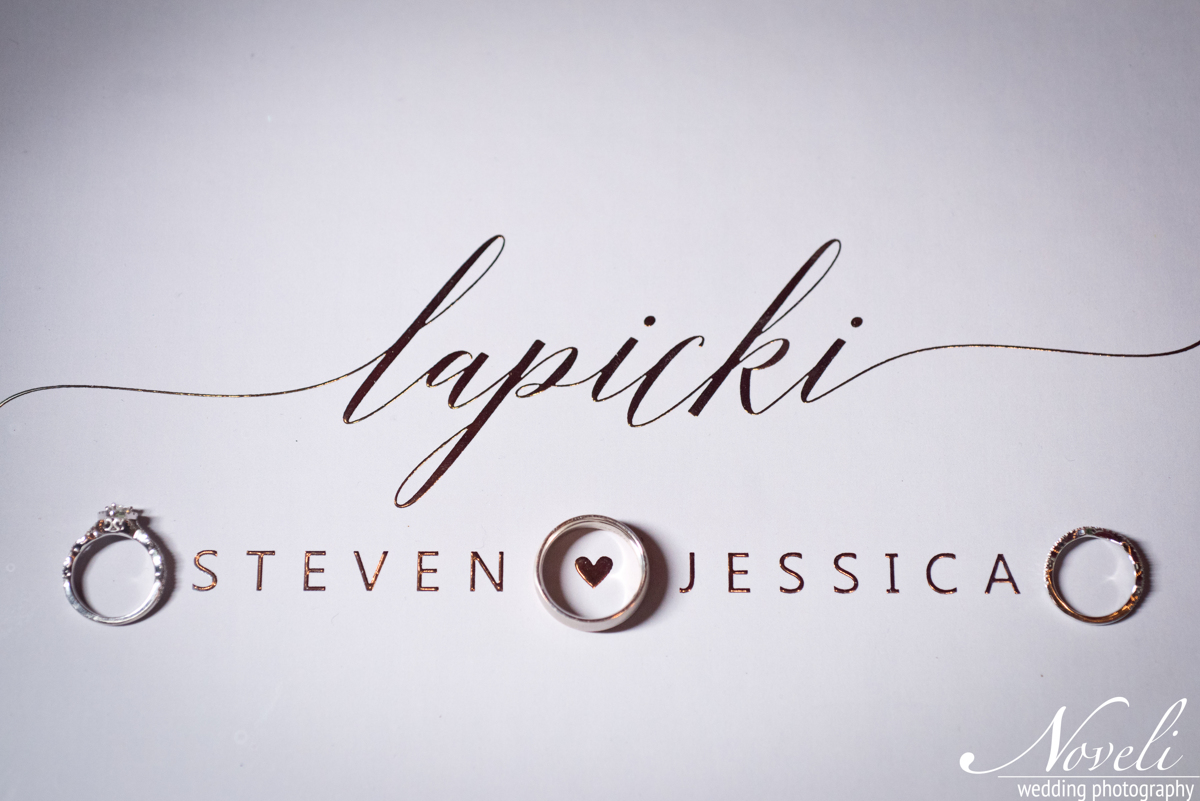 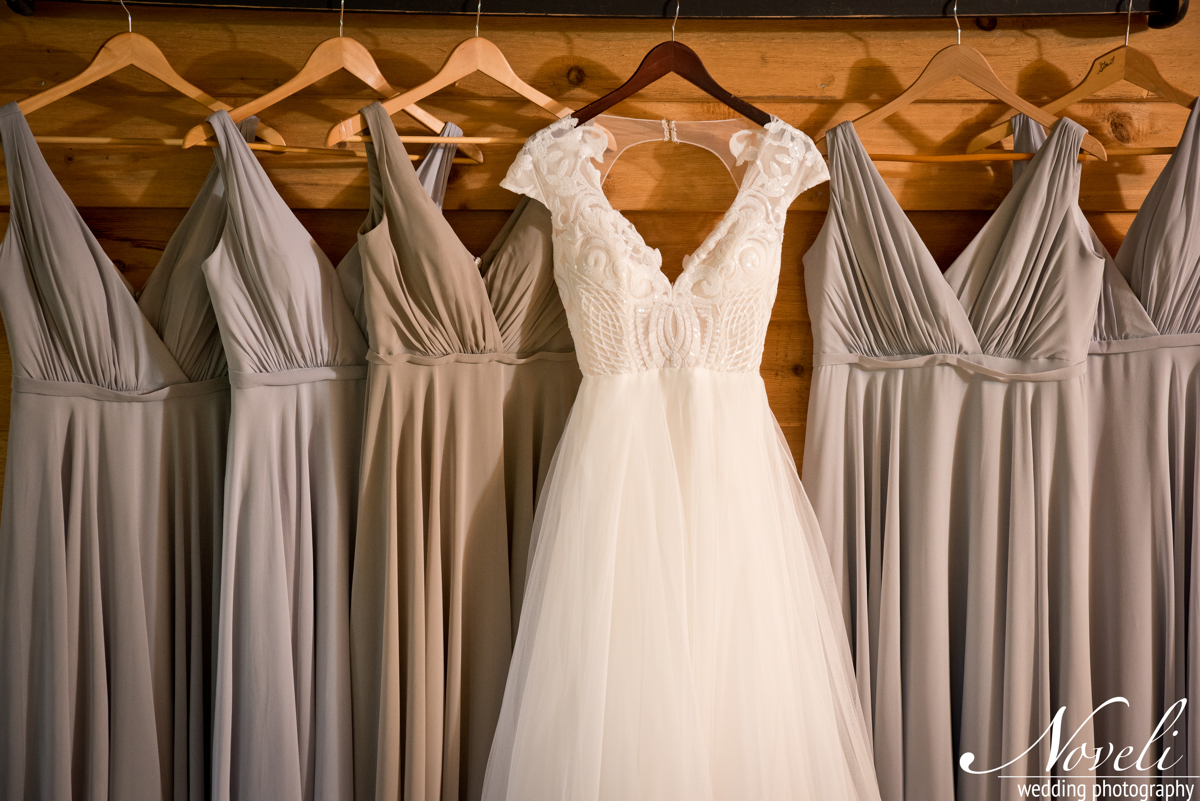 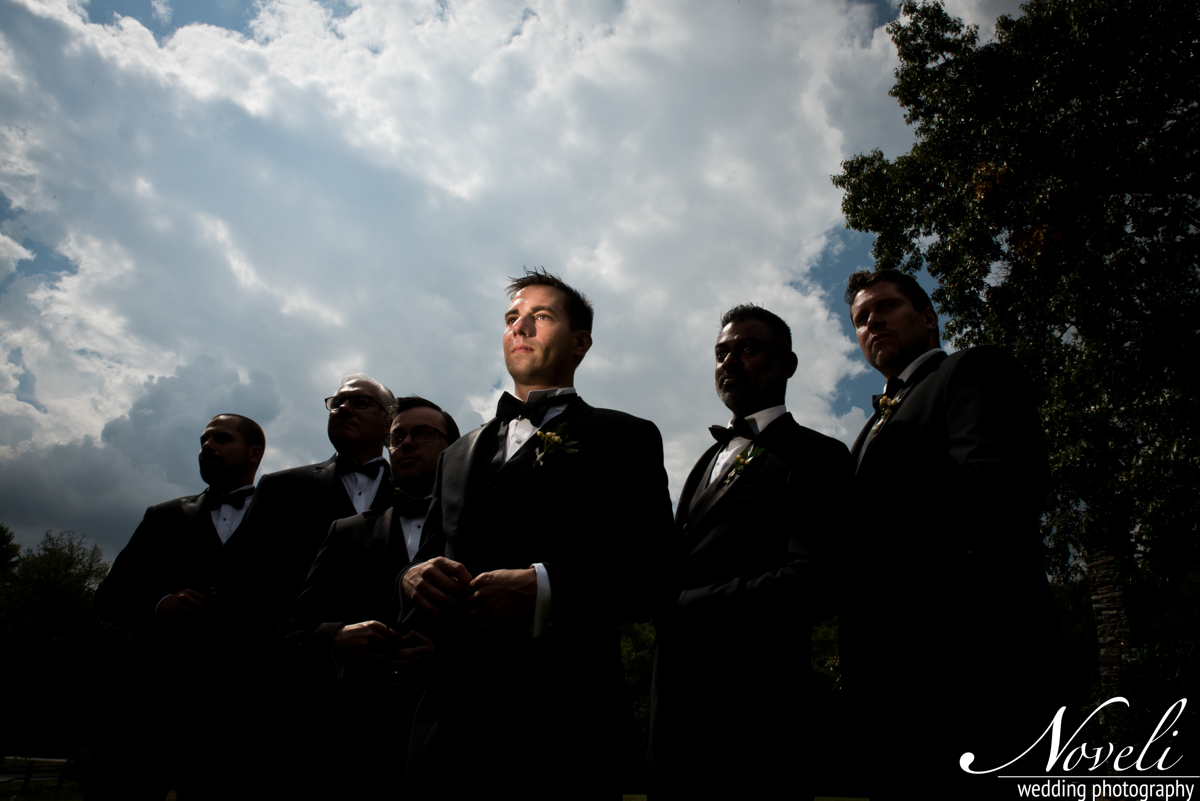 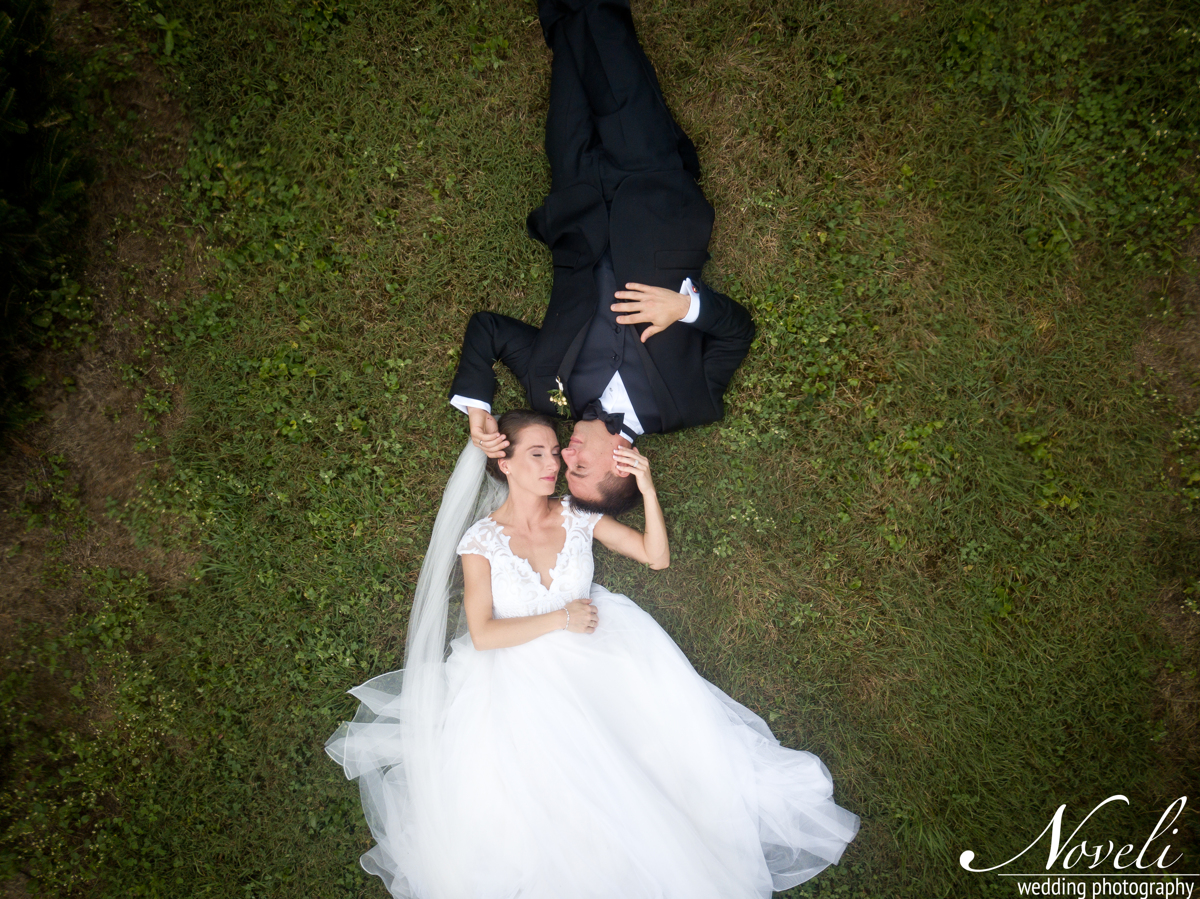 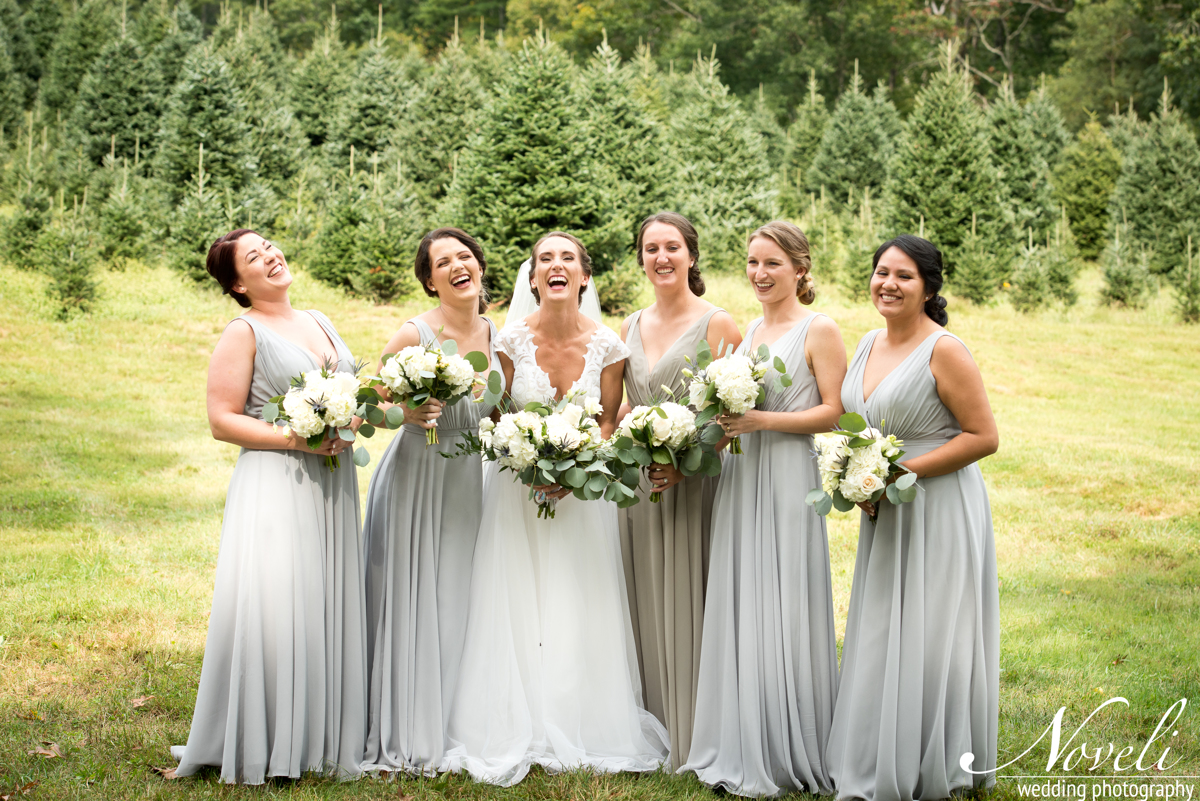 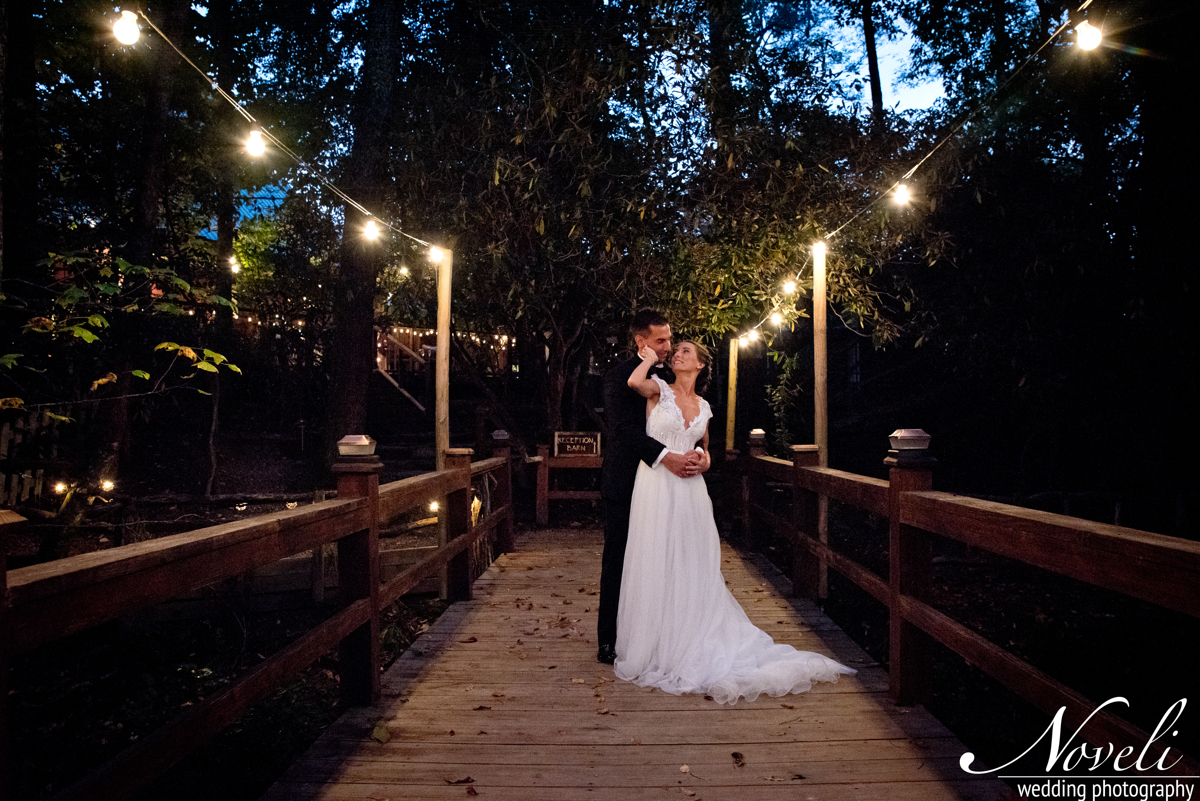 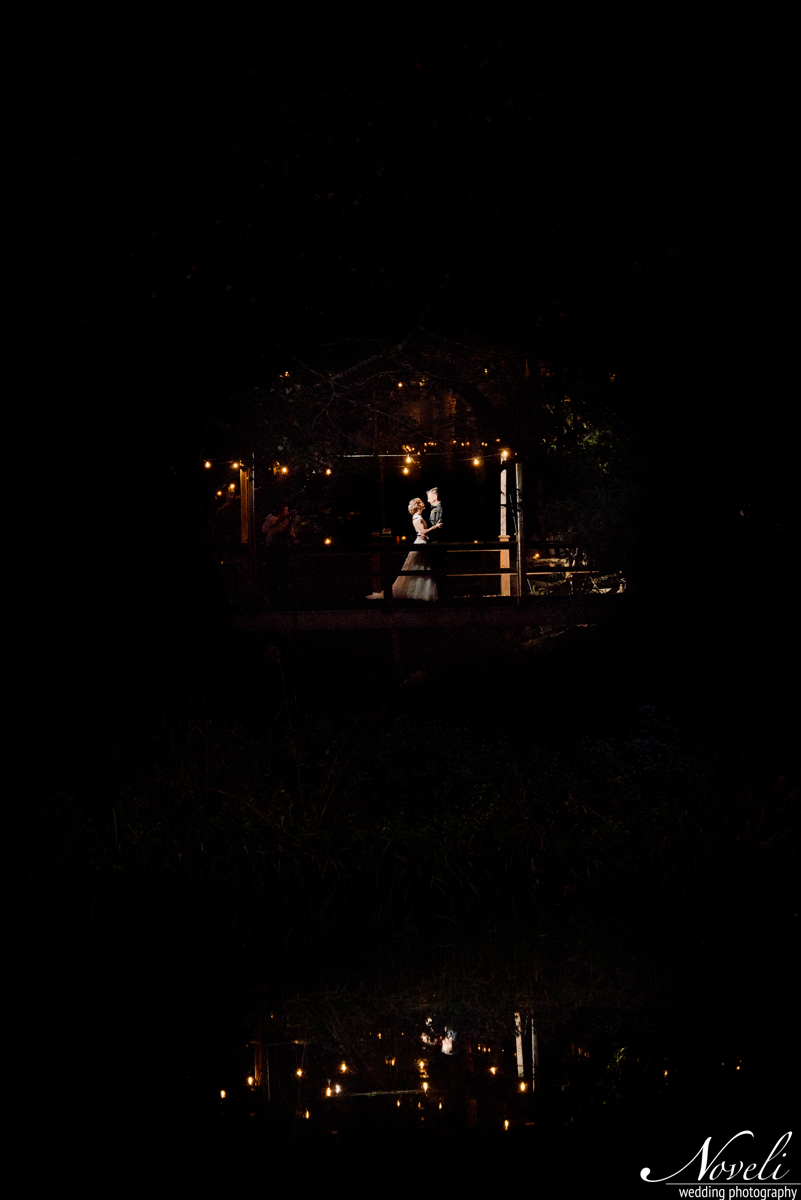 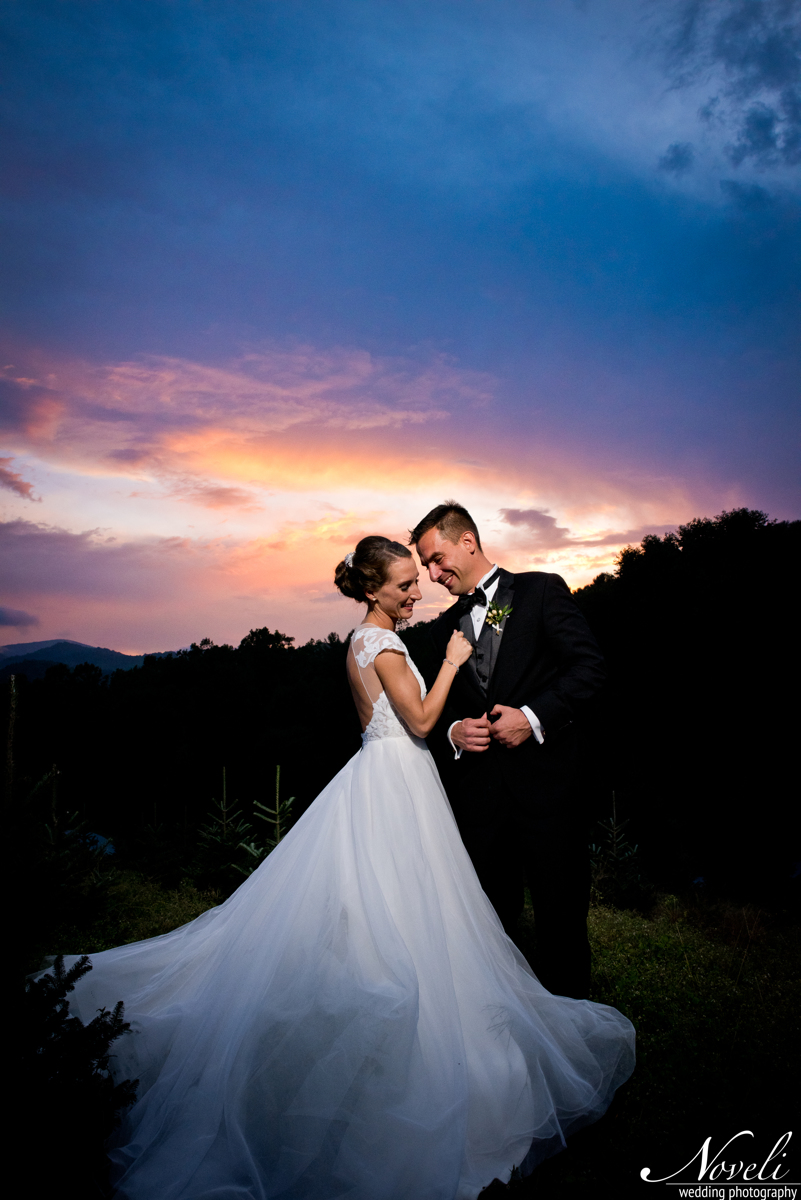 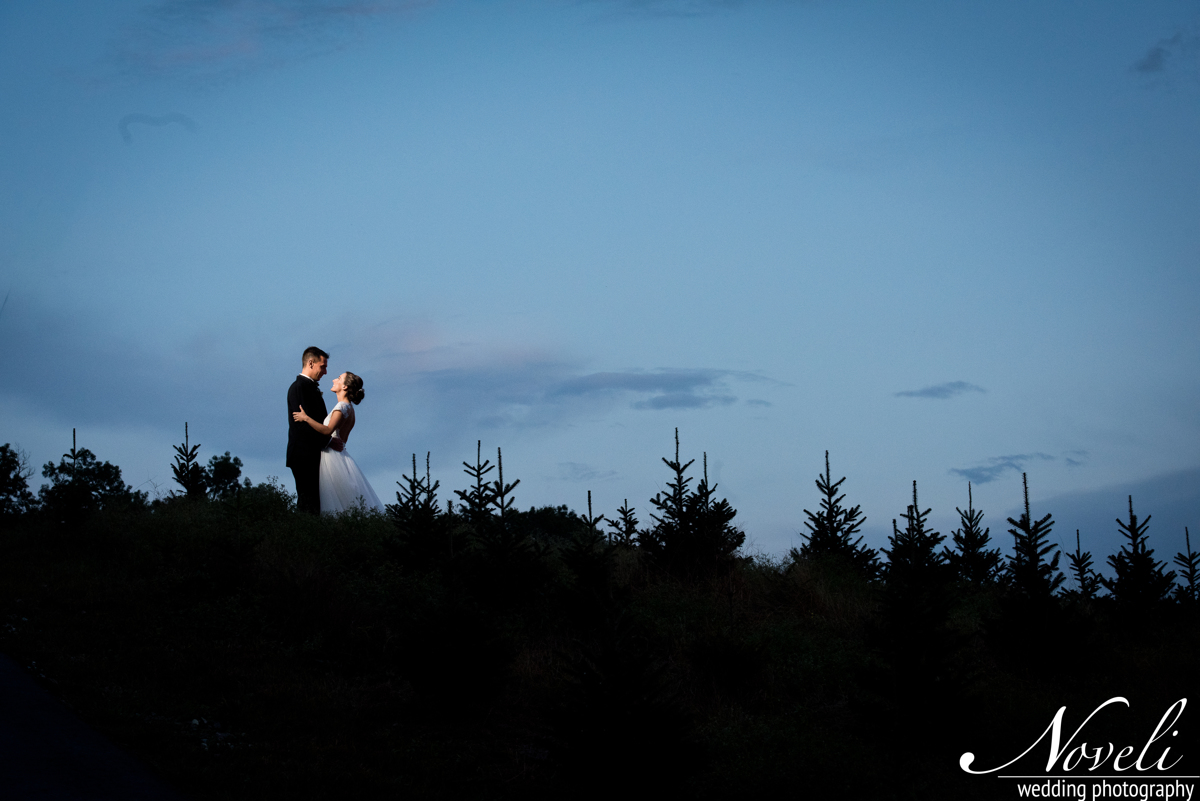 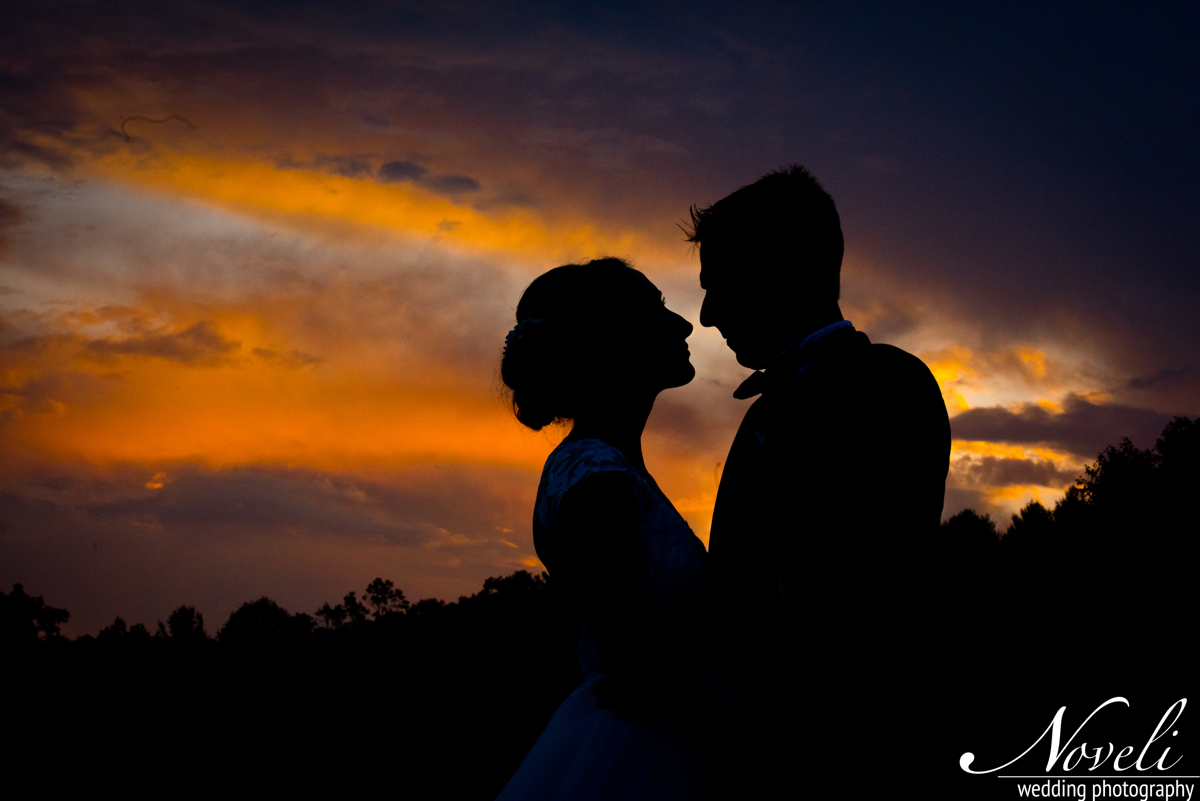 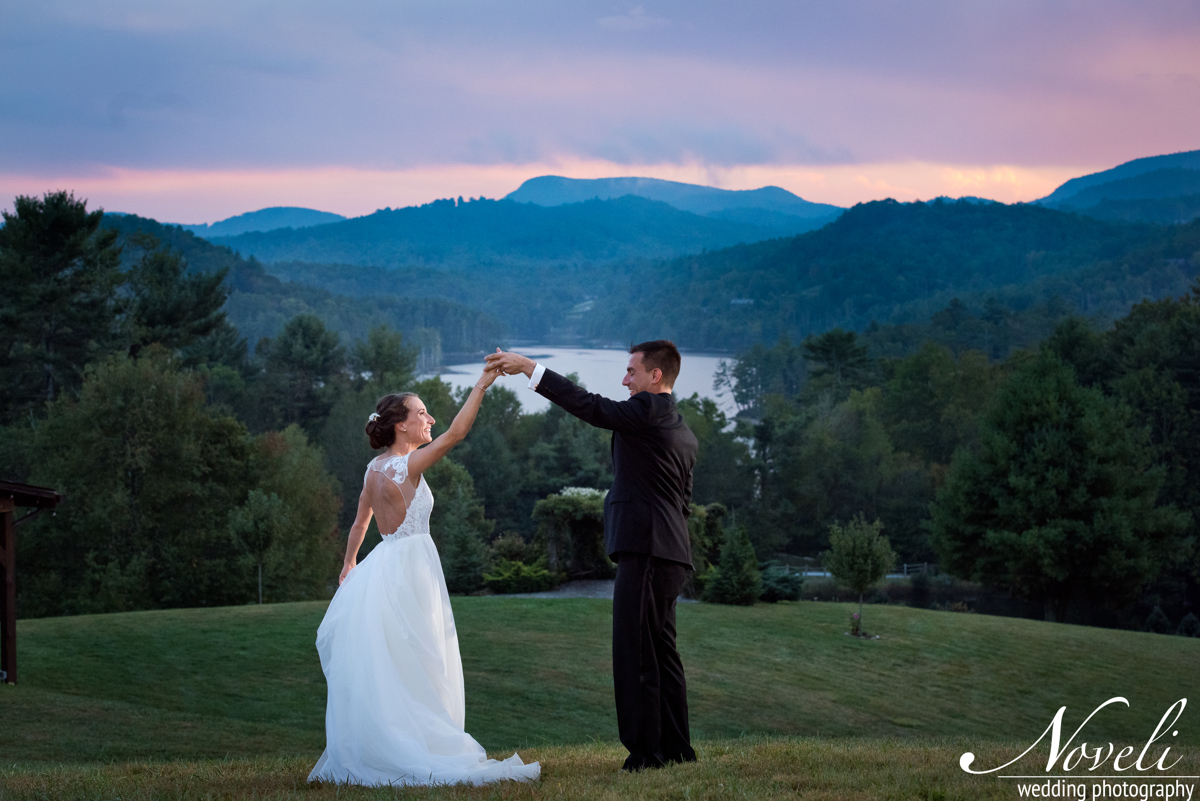 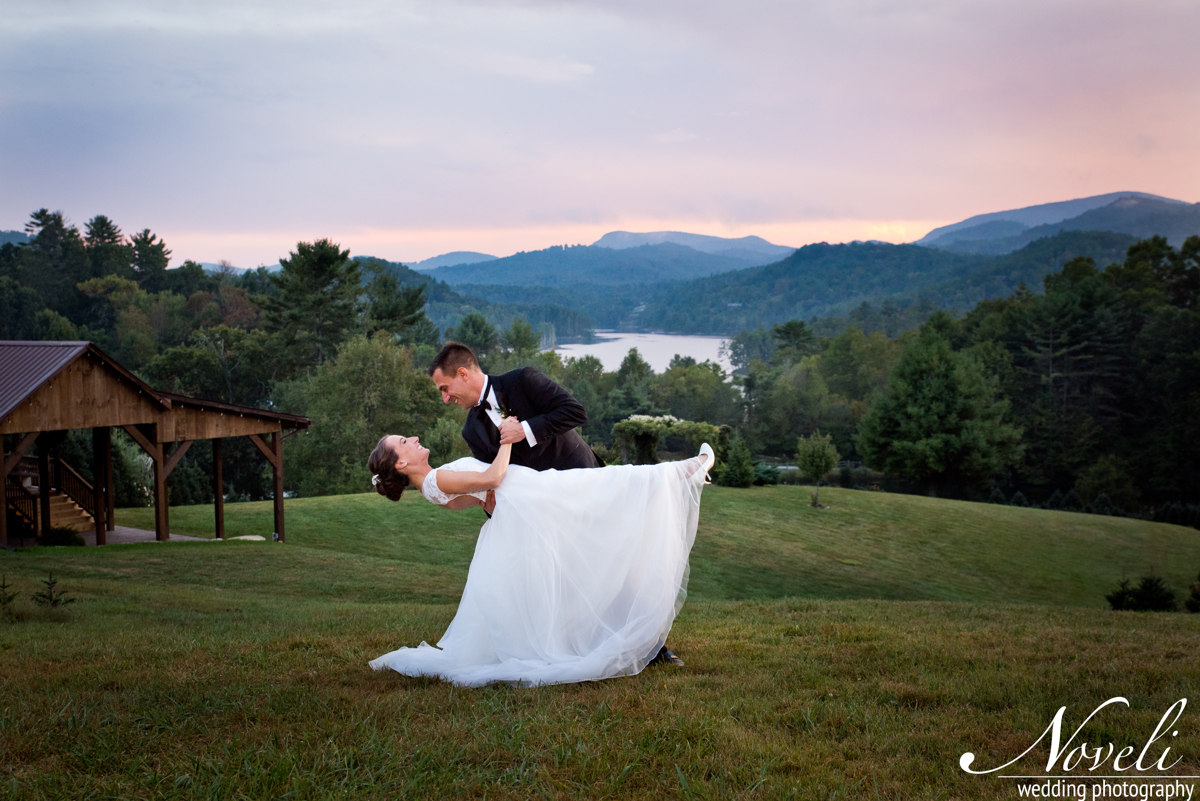 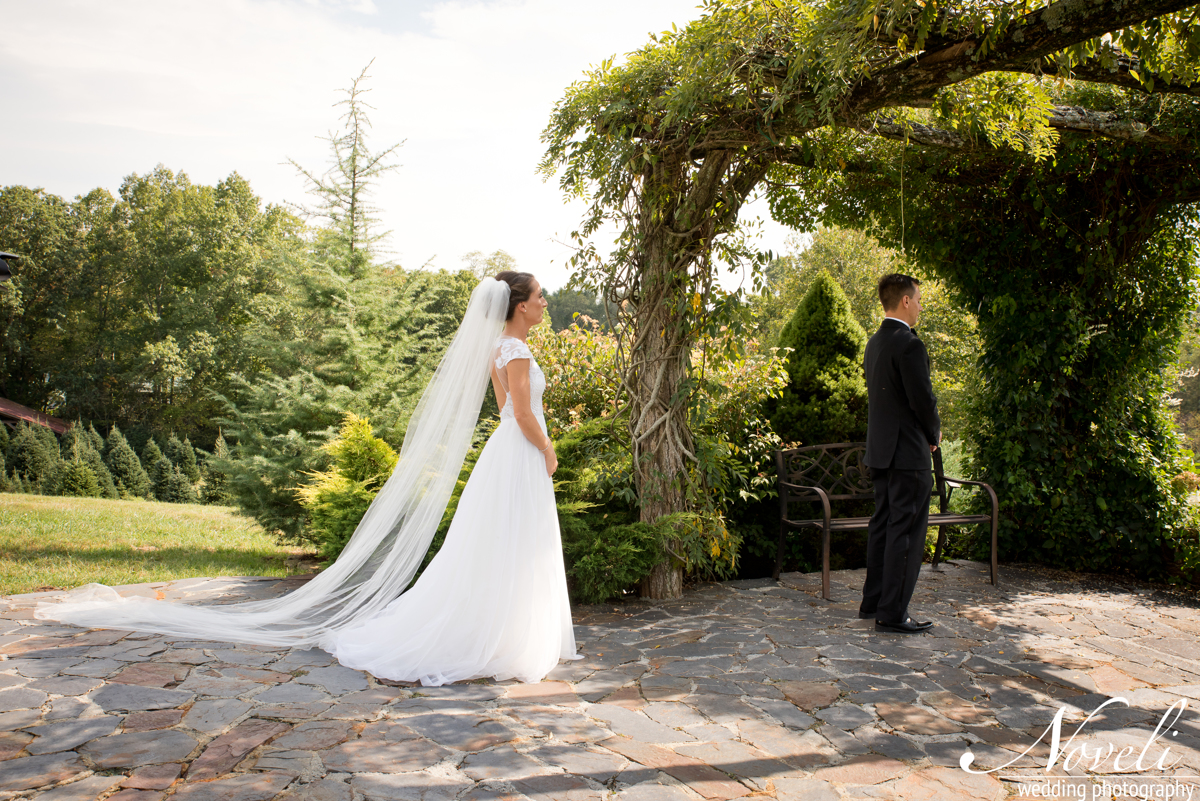