Lea and Evan met while attending Clemson University. Evan proposed while they were in Virginia. Since Lea loves presidential history and architecture, they spent the day touring James Madison’s house, then continued on with a tour of Monticello. After the tour ended, Evan proposed in the gardens of Monticello! Evan then surprised her by having her family and his join us at a winery the next day. The weekend ended with them going to Disney World to celebrate! 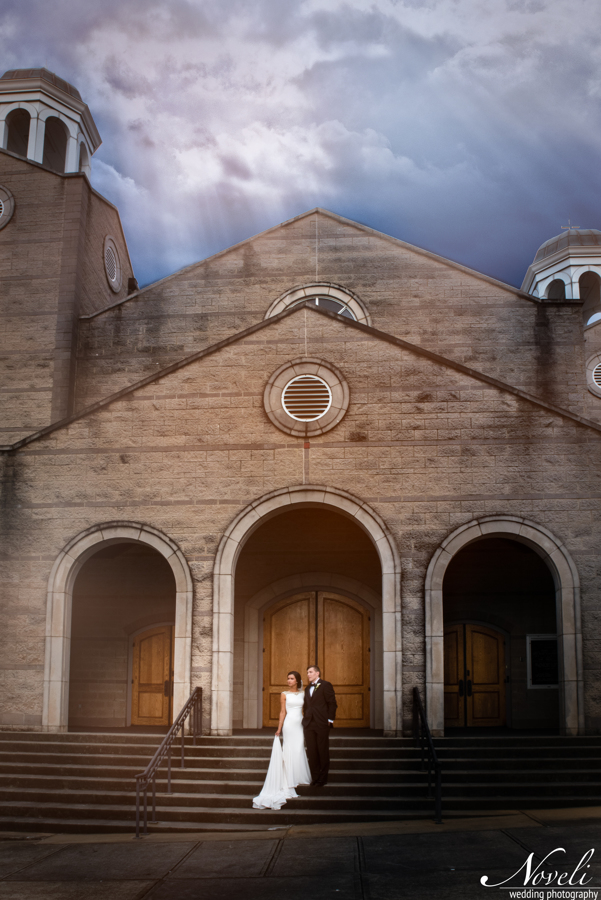 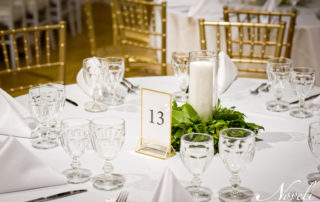 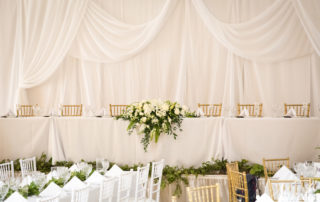 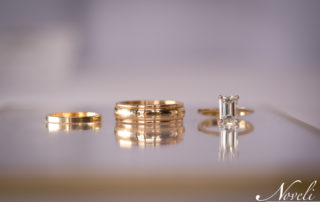 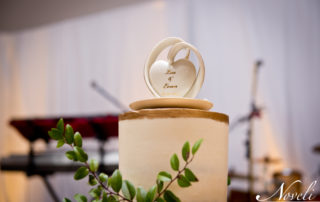 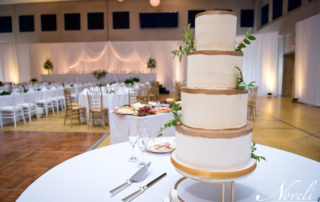 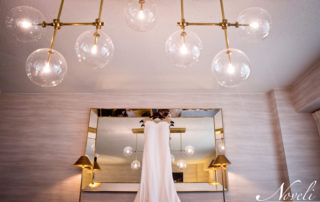 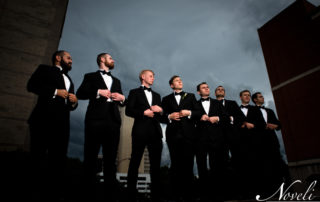 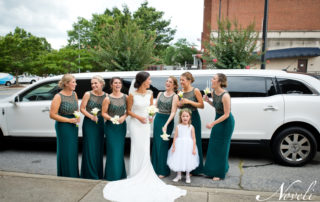 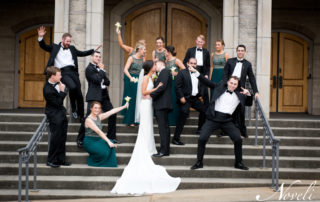 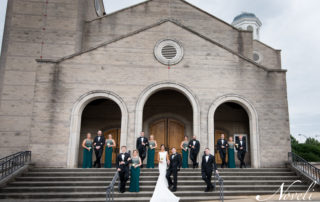 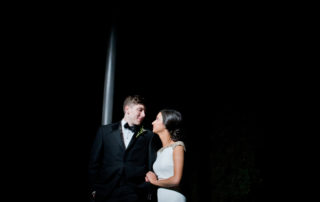 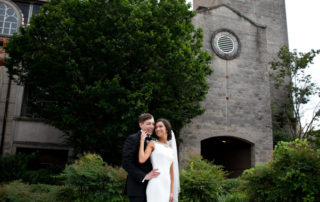 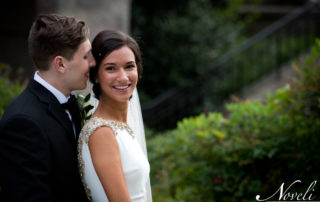 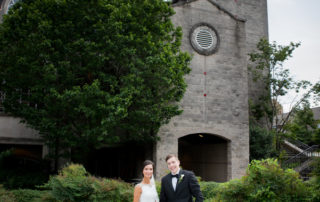 We would love to meet you!

Come to our Wedding Studio located at 743 Congaree Road, Greenville SC. Or get in touch with us below. We can enjoy a coffee and talk about your perfect day!

How to Find Us

Lets Talk! We promise to get back to you quickly.