It was a simple and sweet wedding day with Michelle and Ashley’s closest friends and family. We loved getting to capture their special day!

Their Story:
Michelle and Ashley met at work. They both had worked at the same place for a while and moved roles into the same department. They worked very closely together so became fast friends, and a while later started dating and became inseparable.

Michelle and Ashley took a long weekend trip to Washington D.C. to celebrate their dating anniversary. After a day of touring around, Ashley took Michelle to a nice quiet garden area and played a song for her. (During dating, they often sent each other love songs that meant a lot to them. He’d saved one song that he wanted to play when he proposed). They danced while it played, then as it finished he got down on one knee. 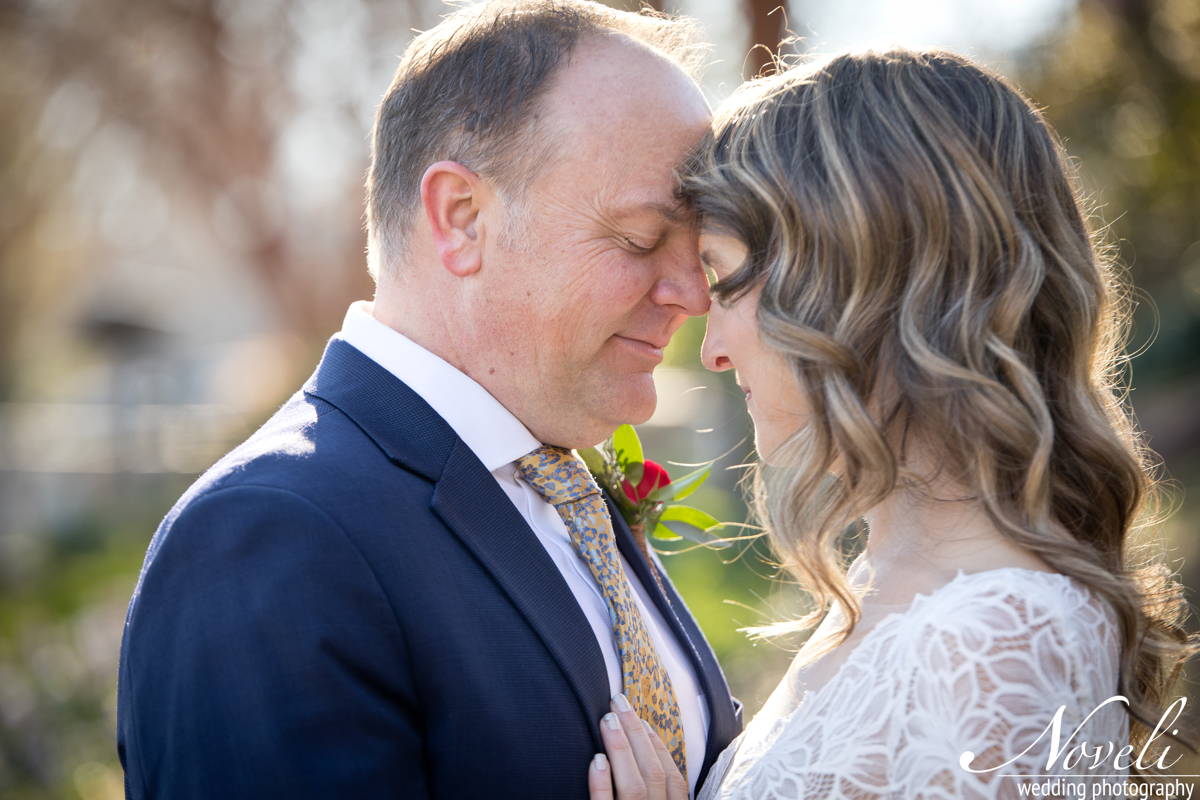 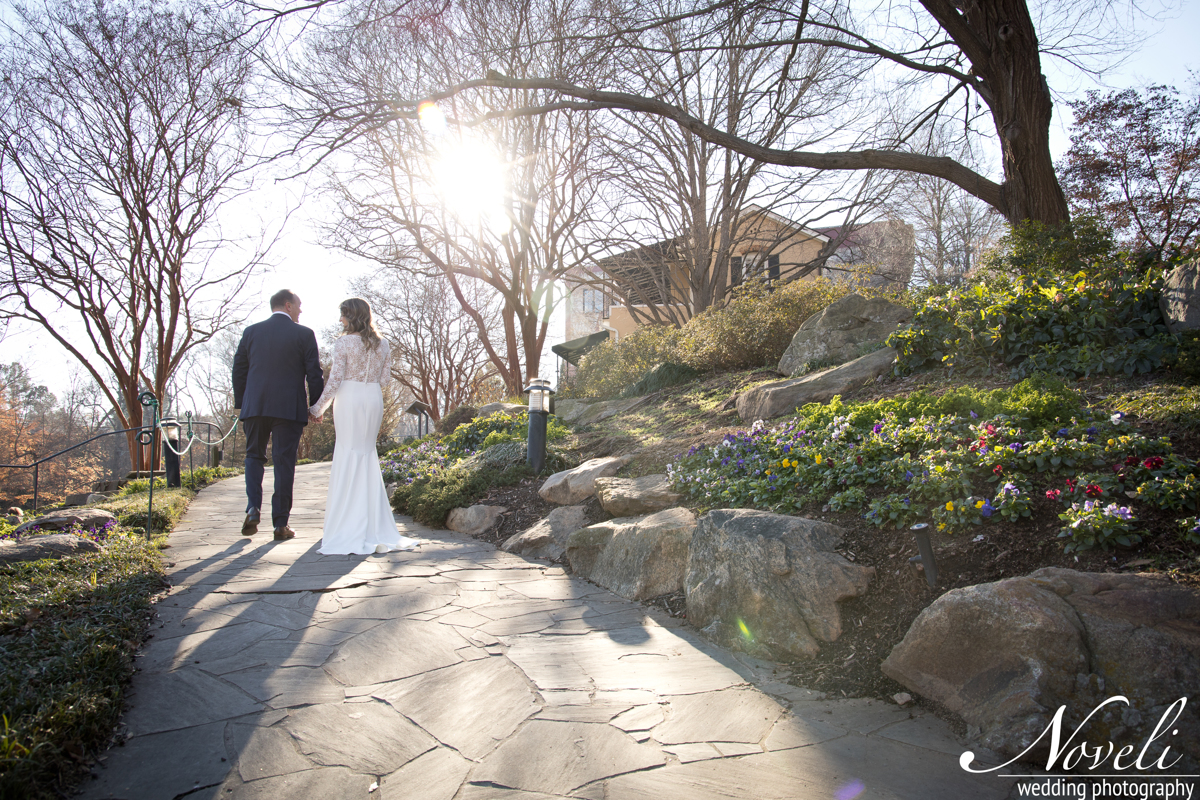 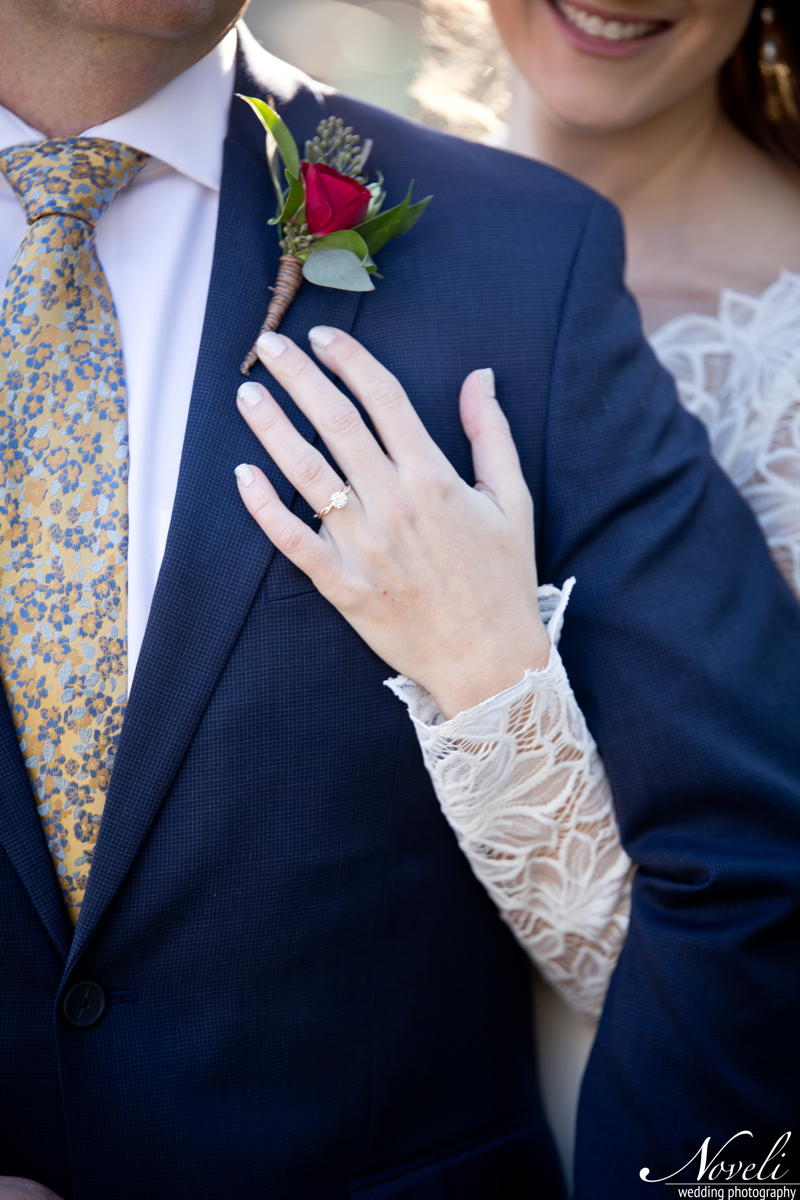 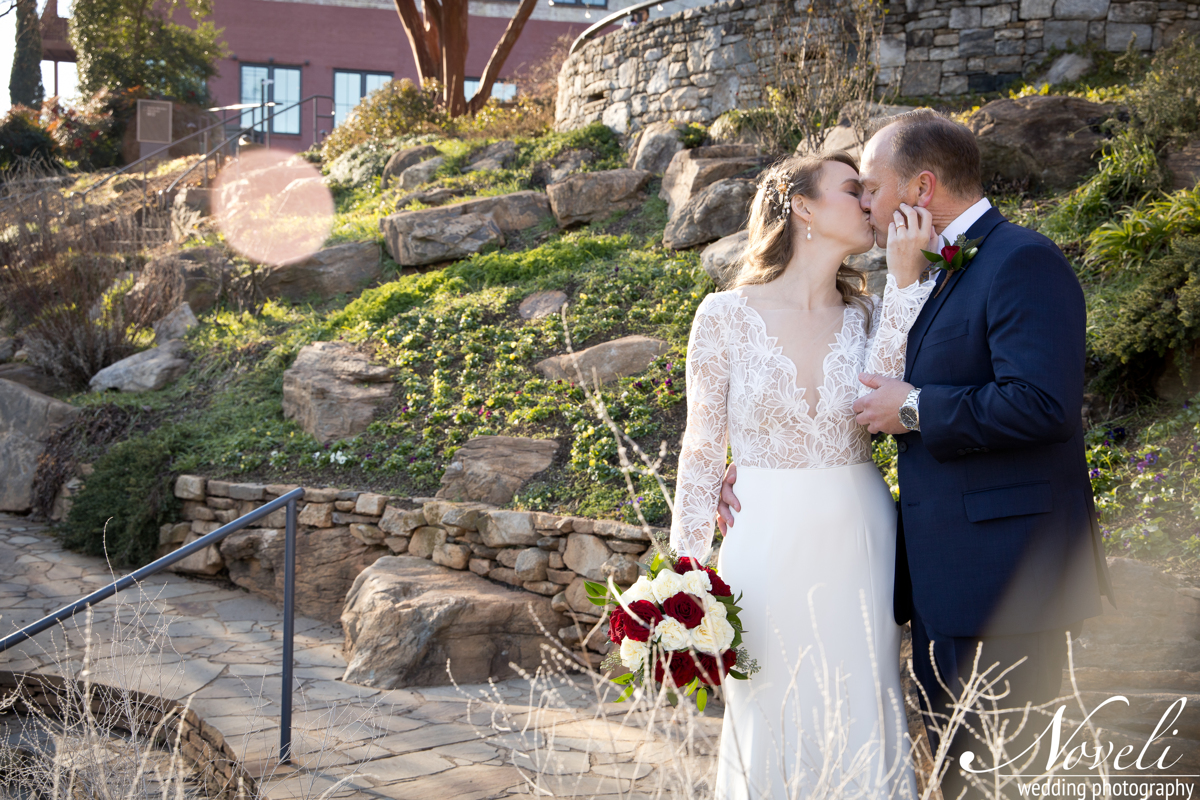 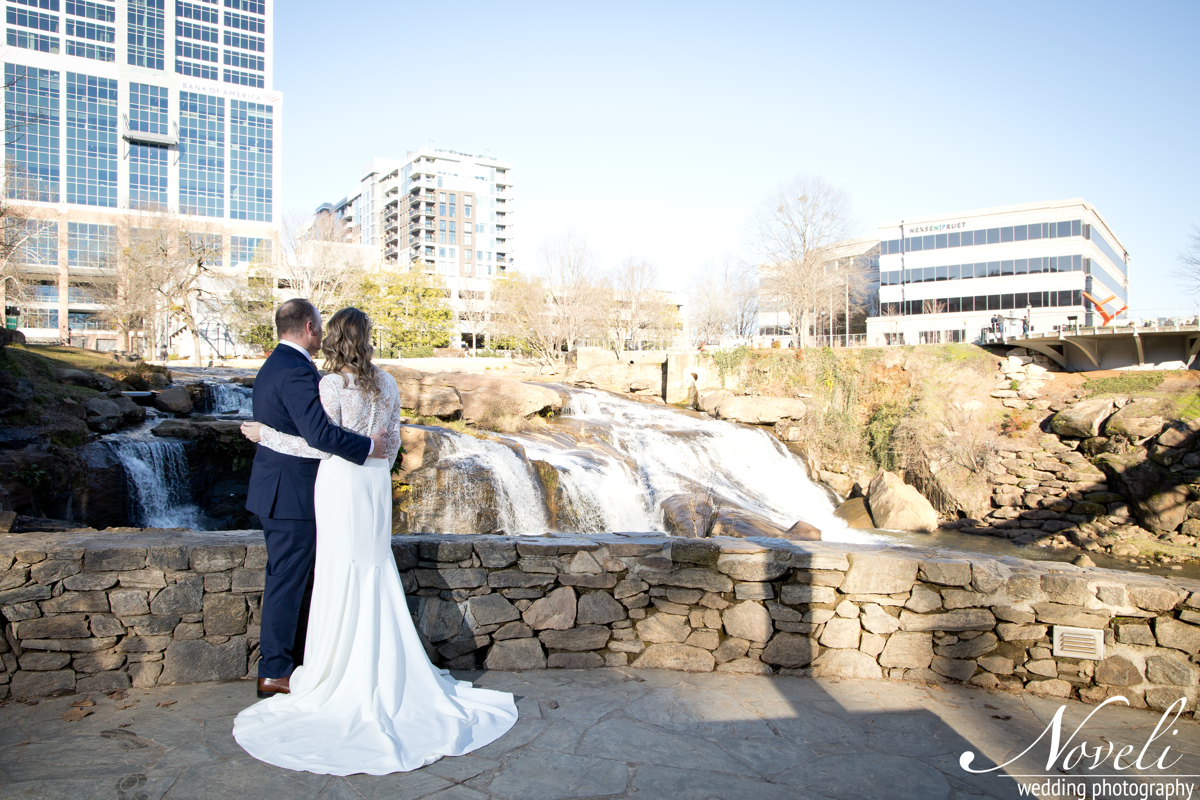 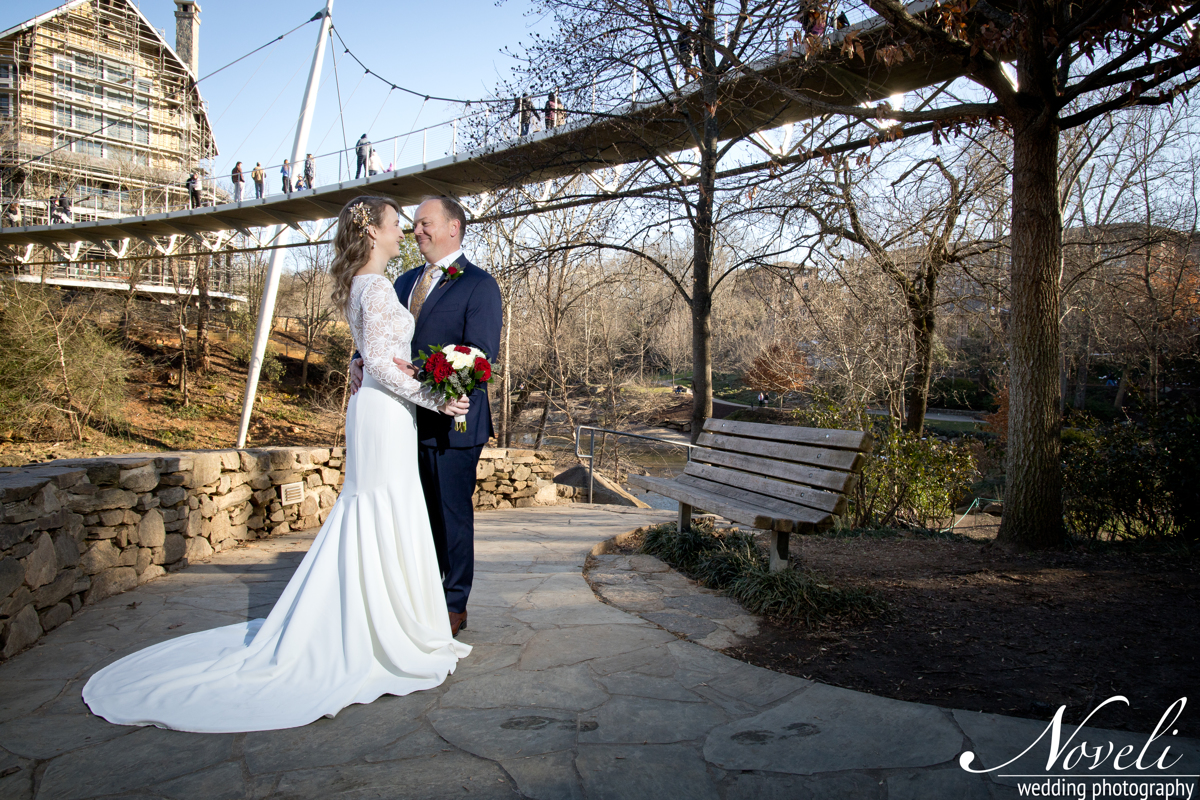 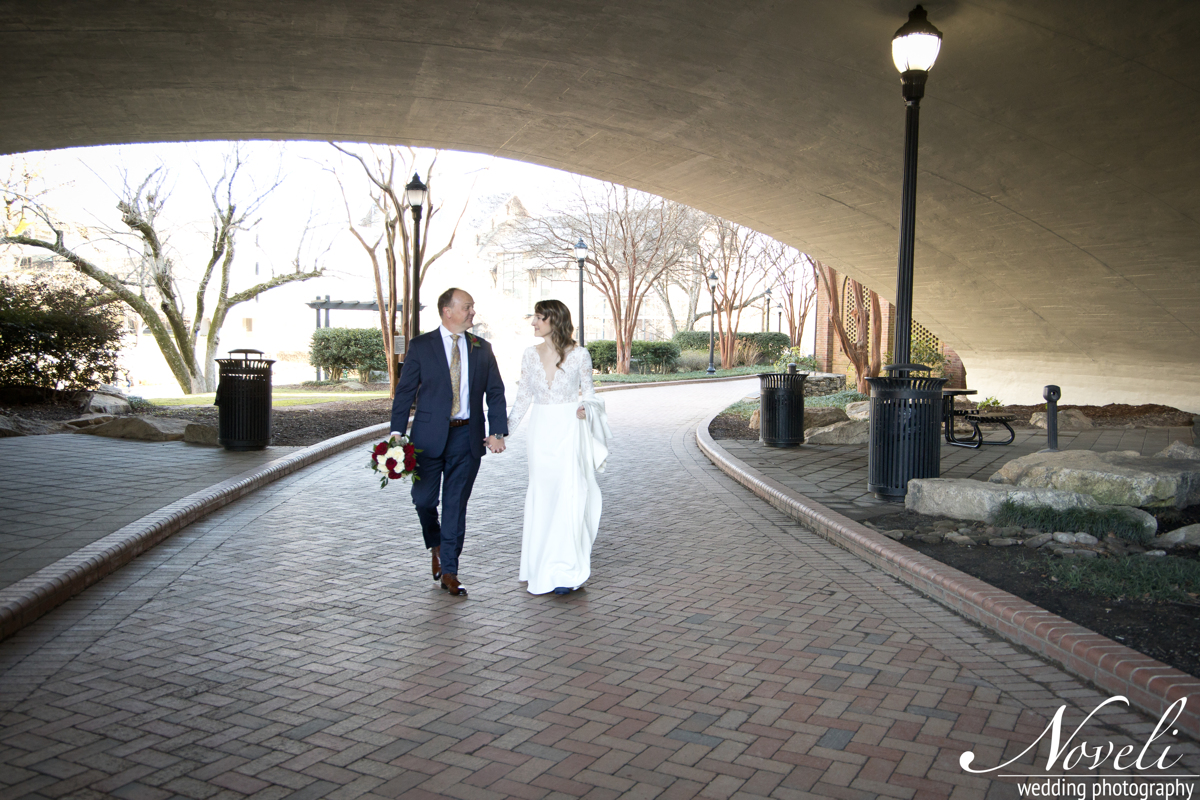 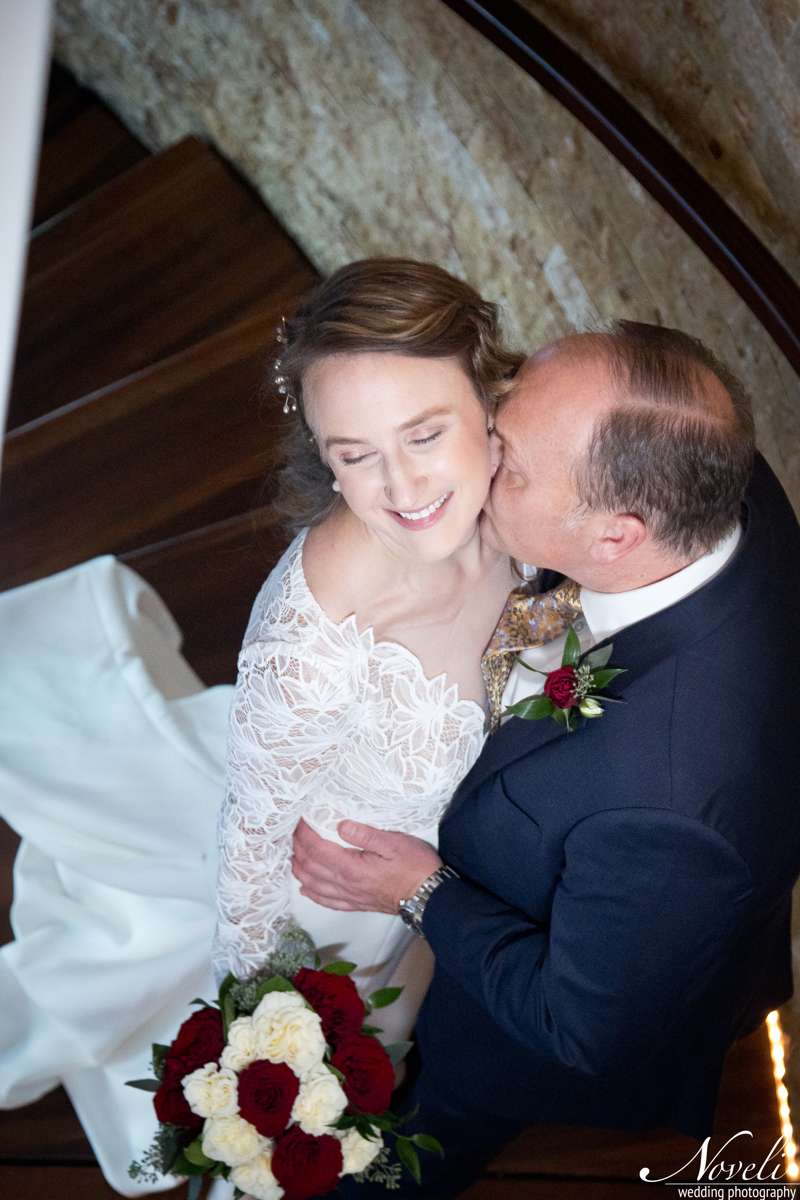 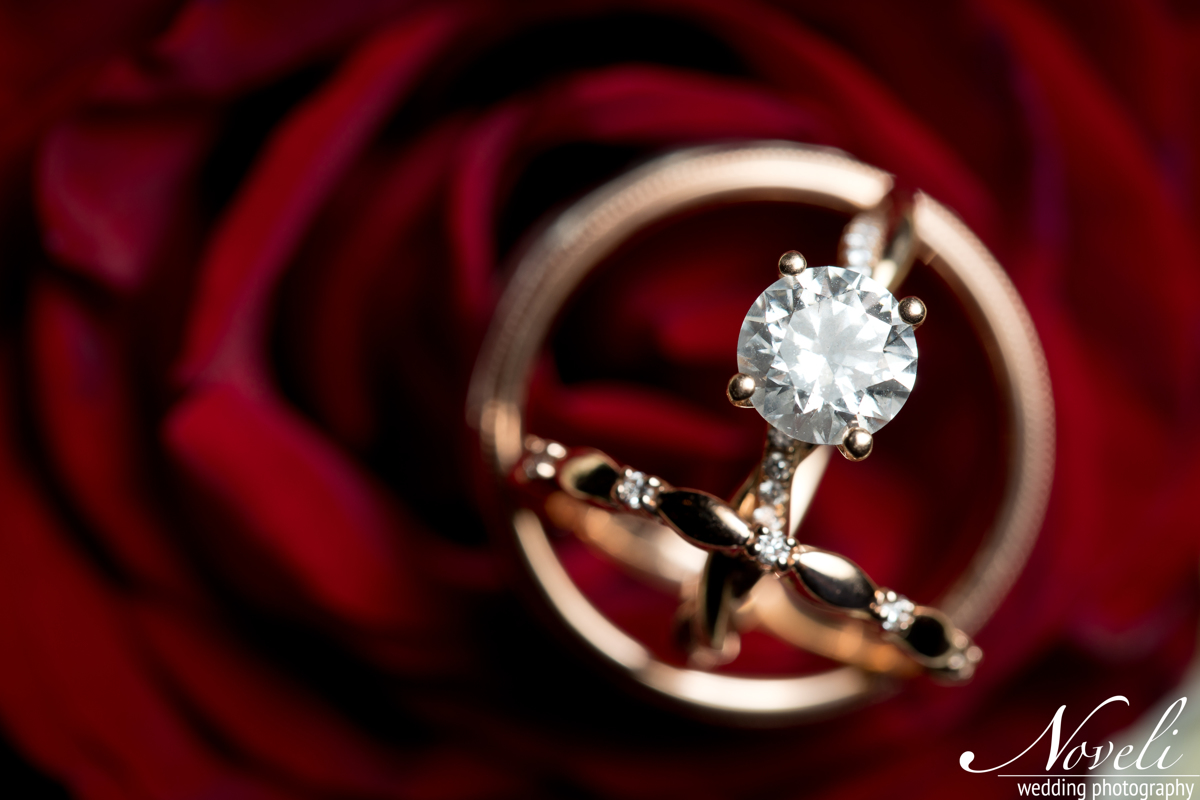 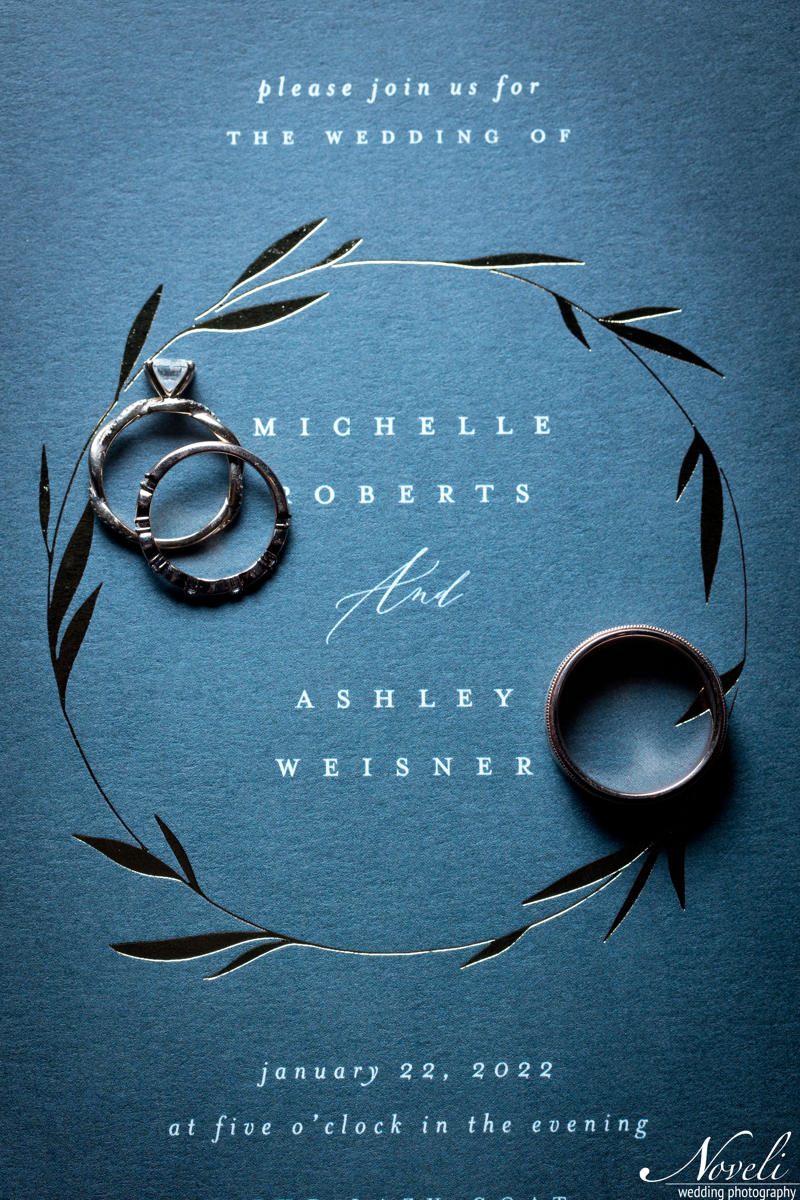 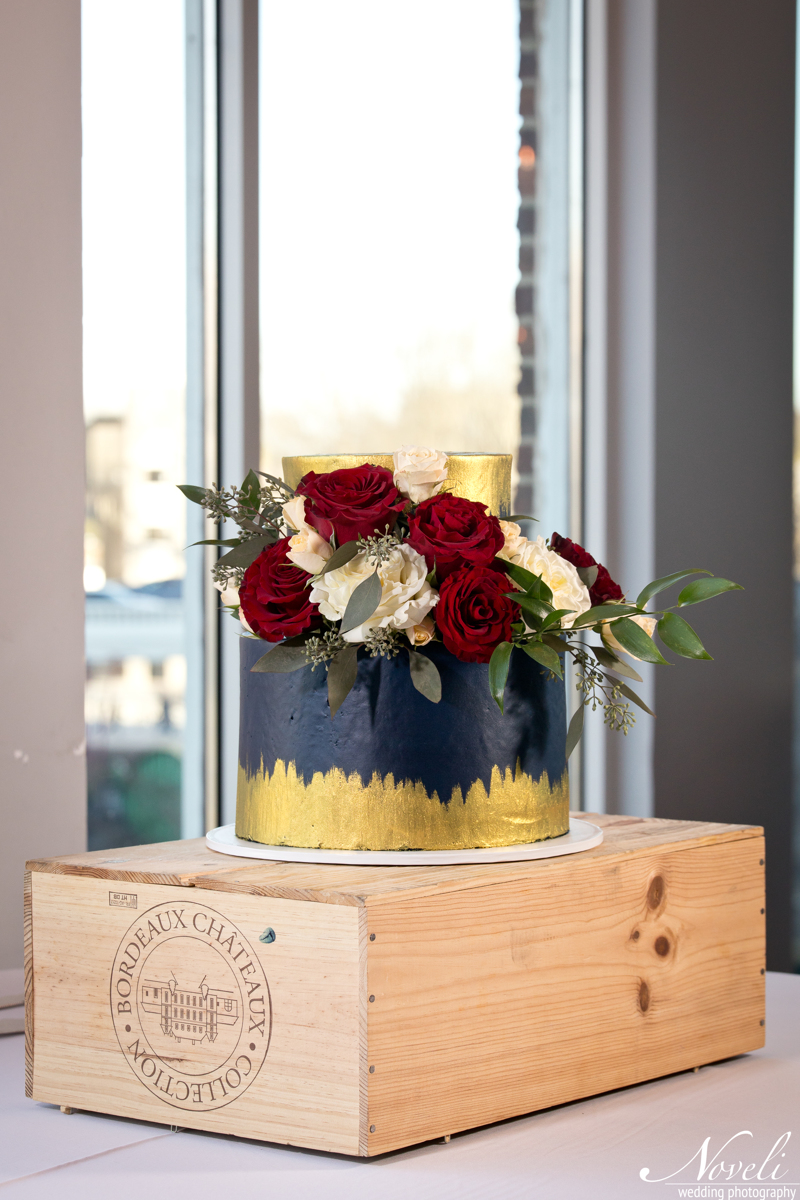 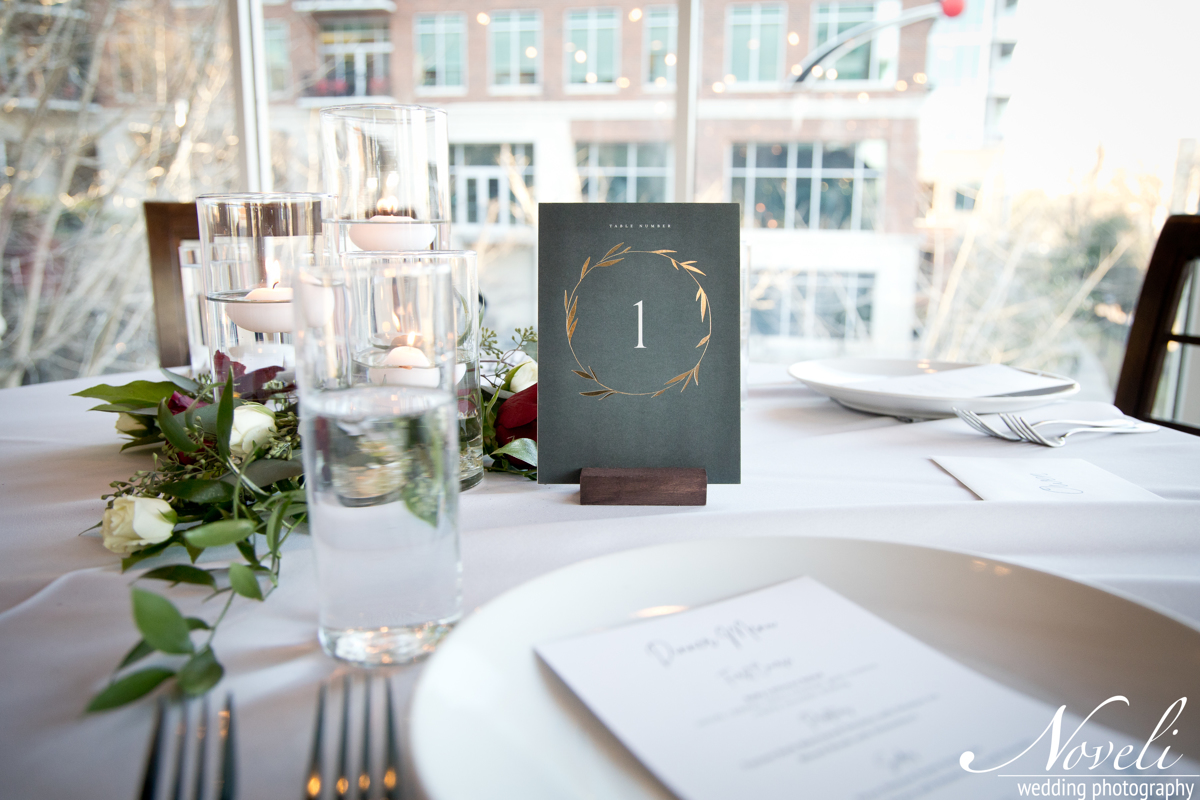 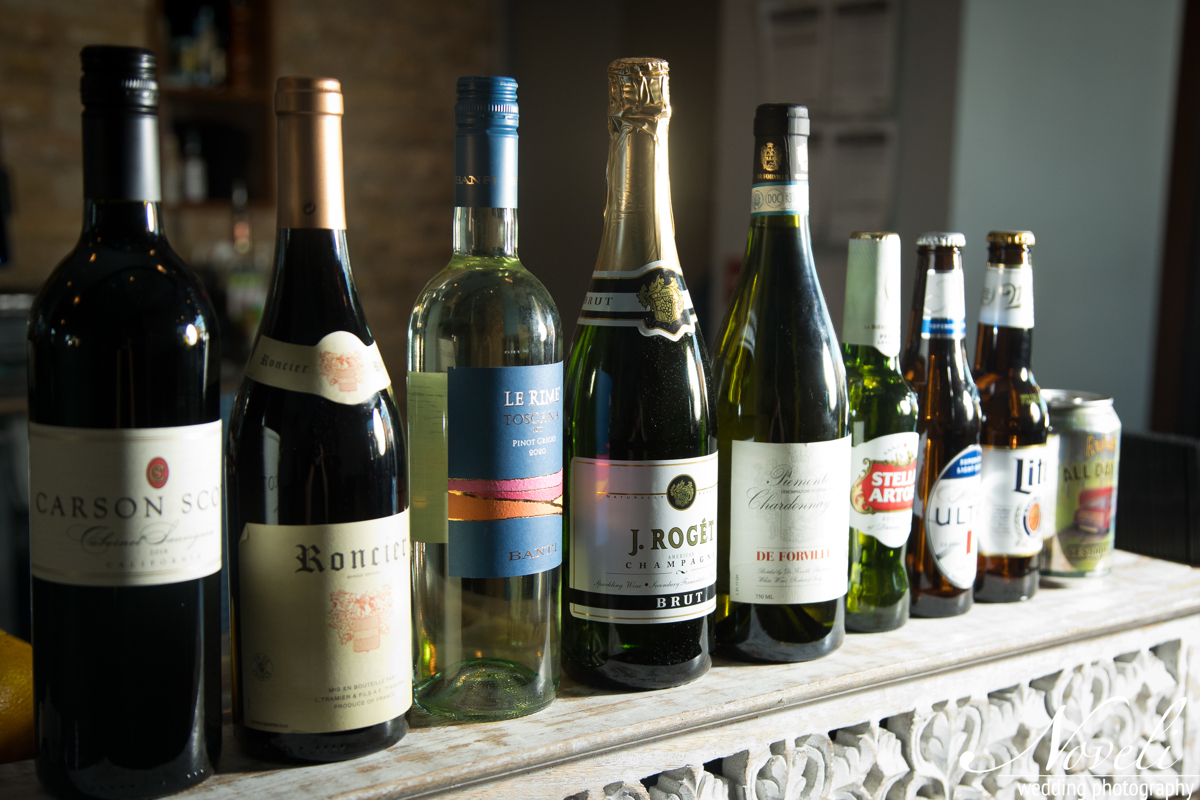 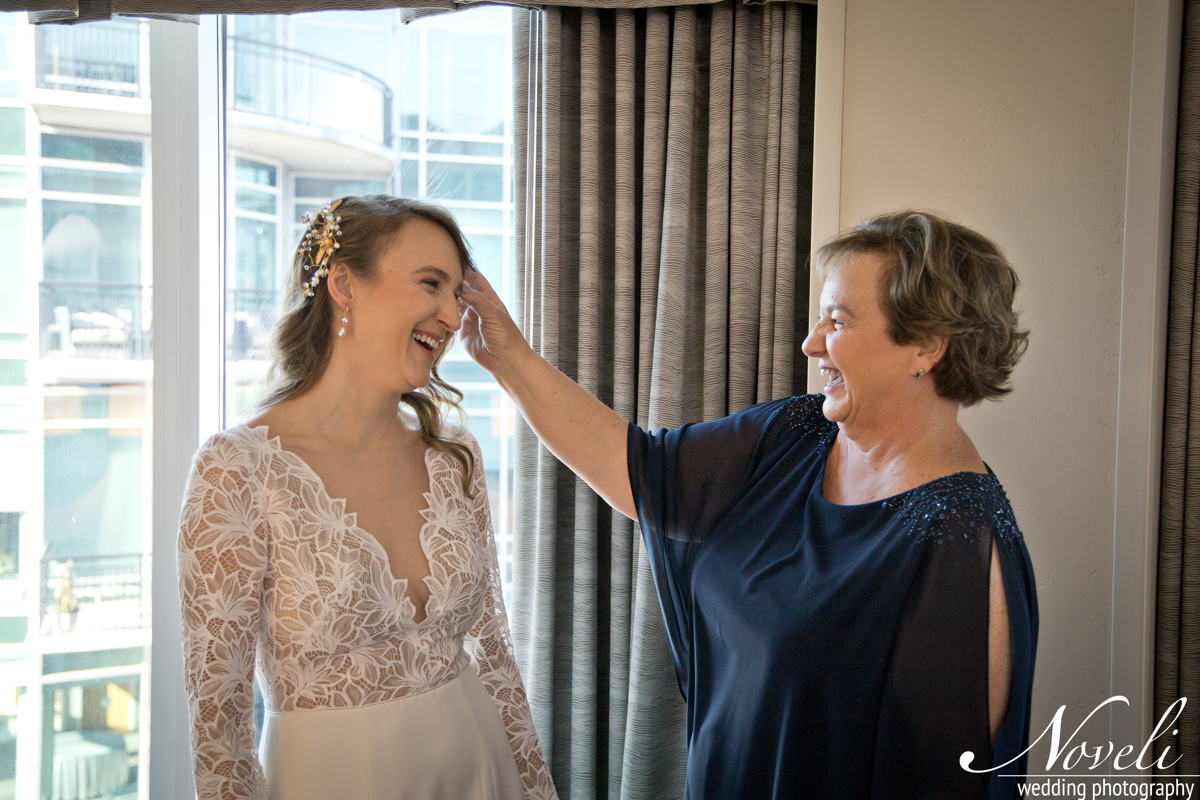 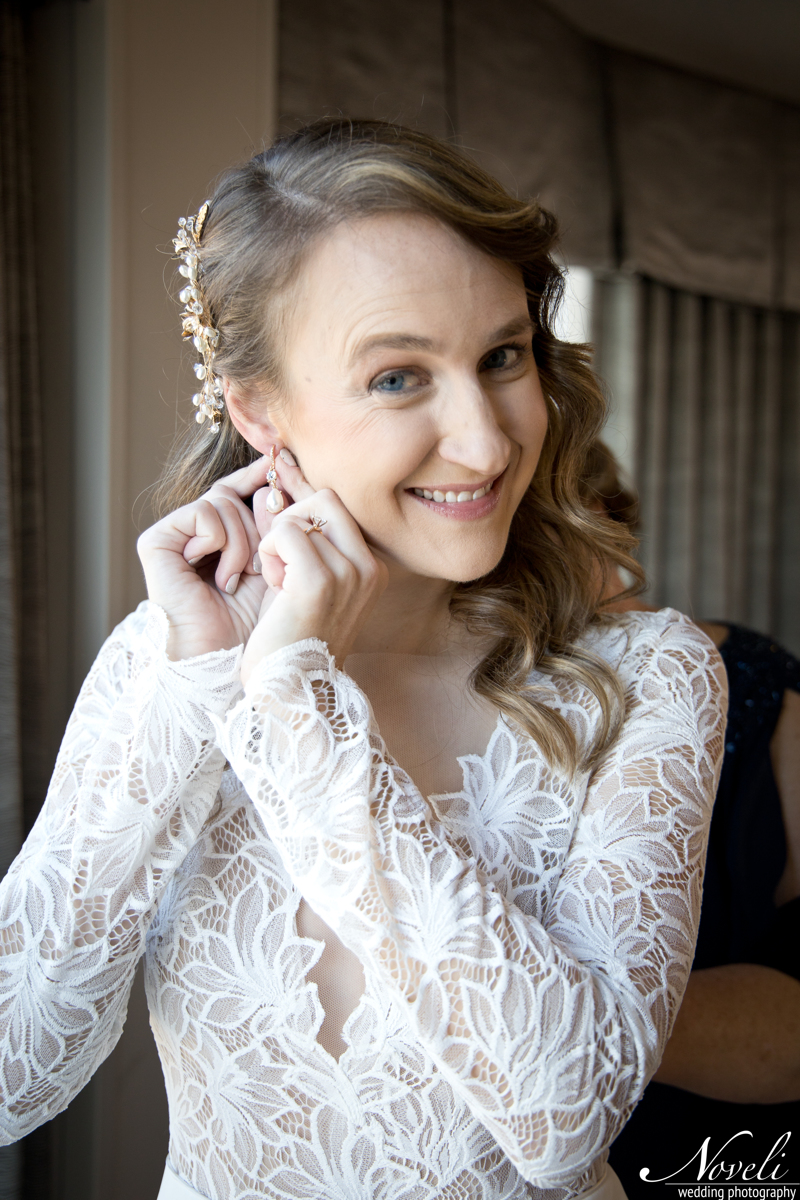 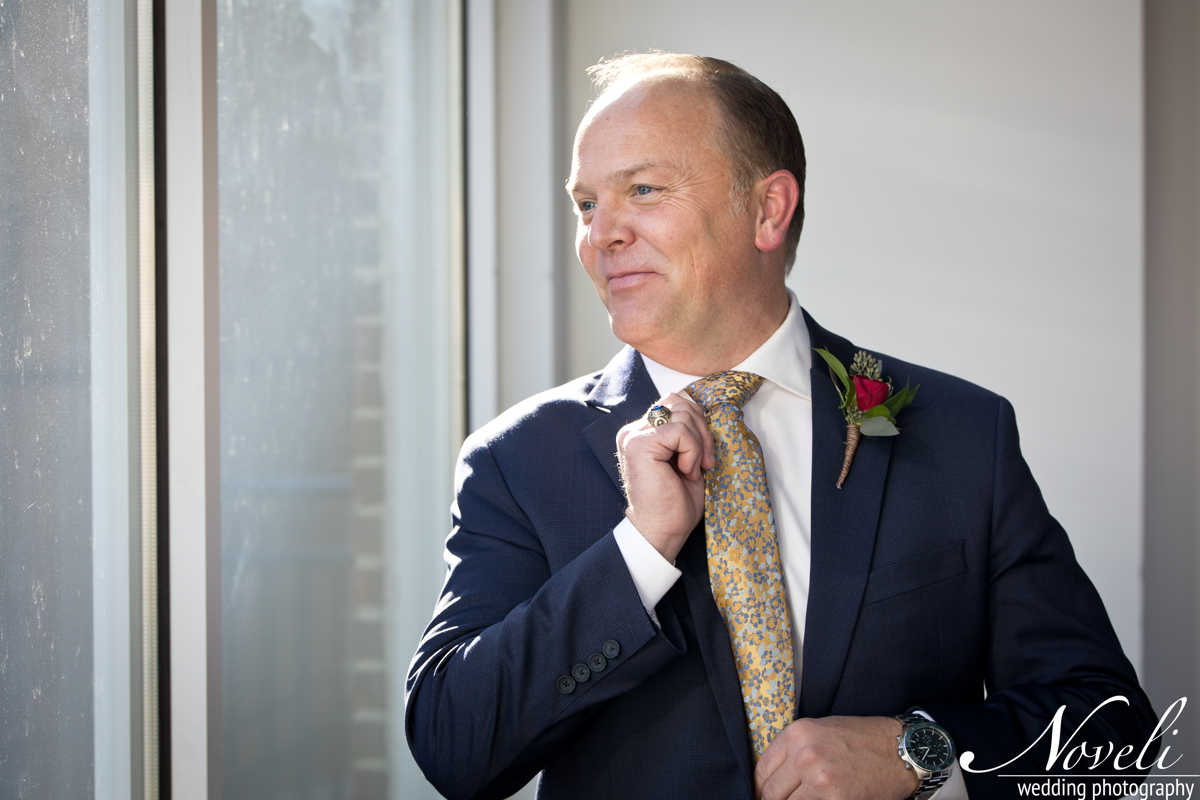 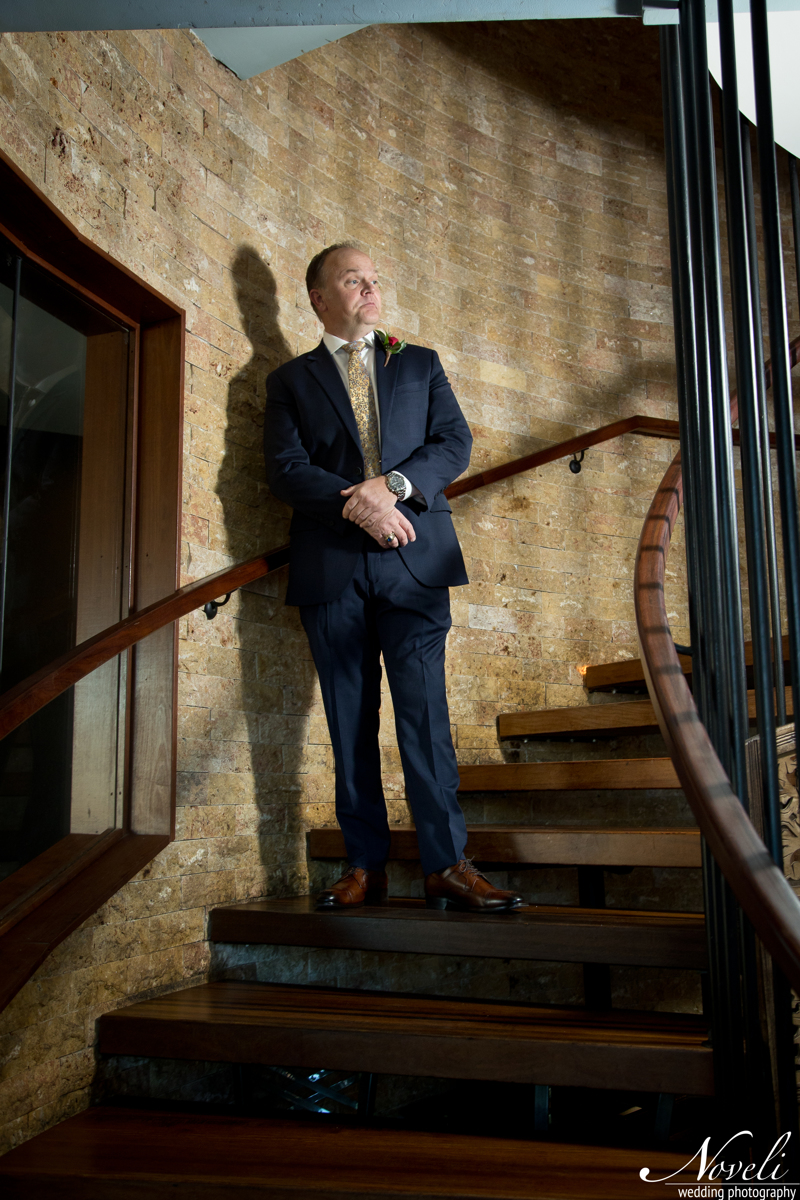 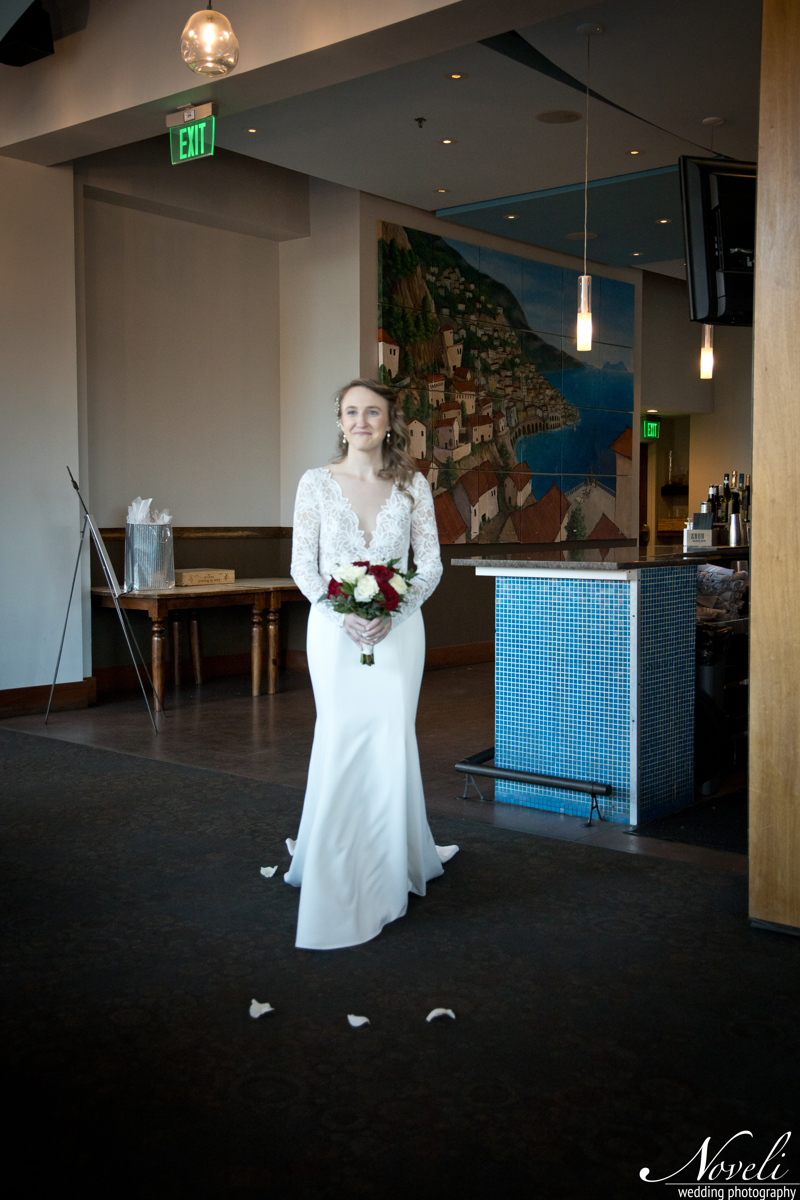 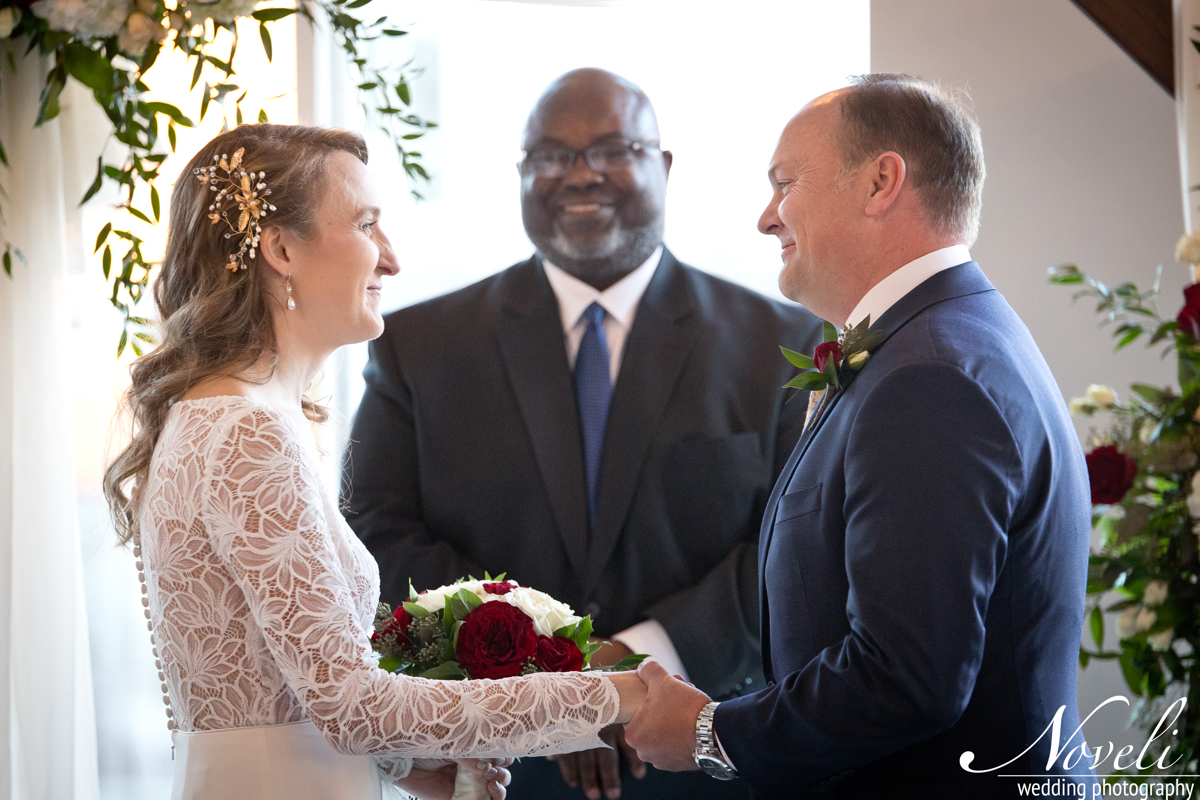 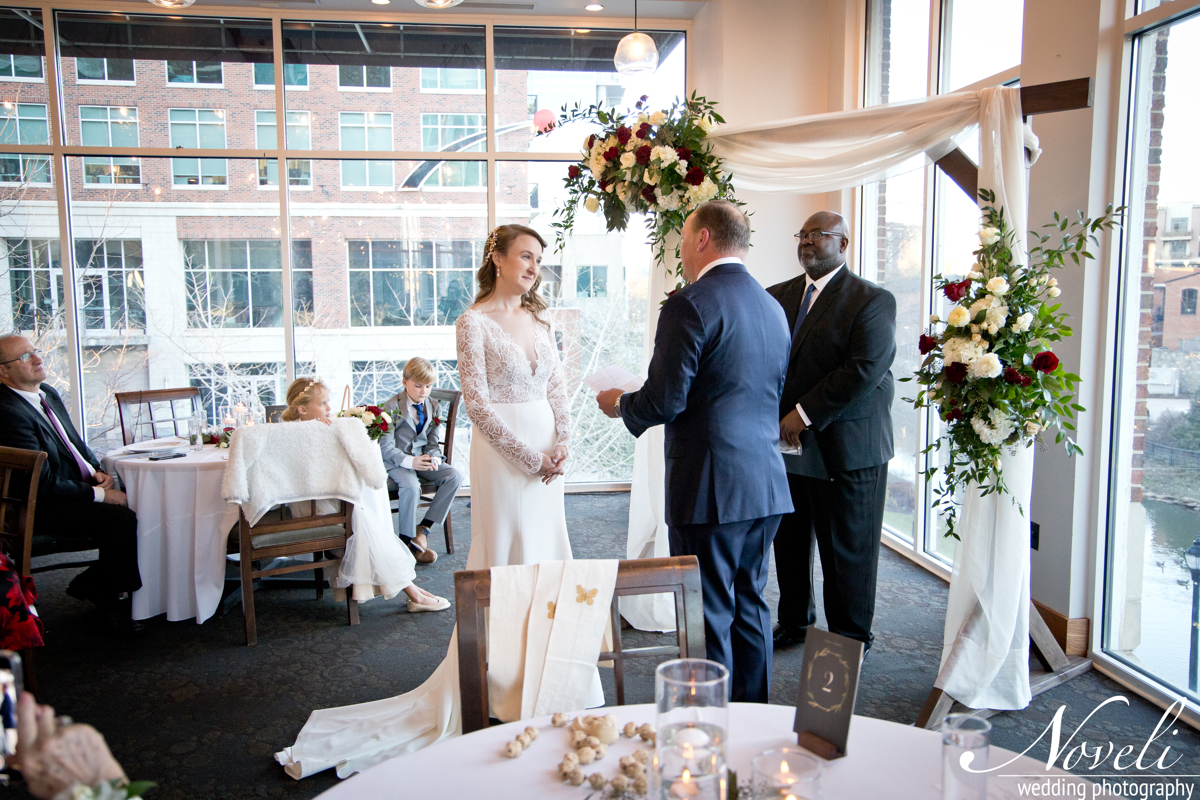 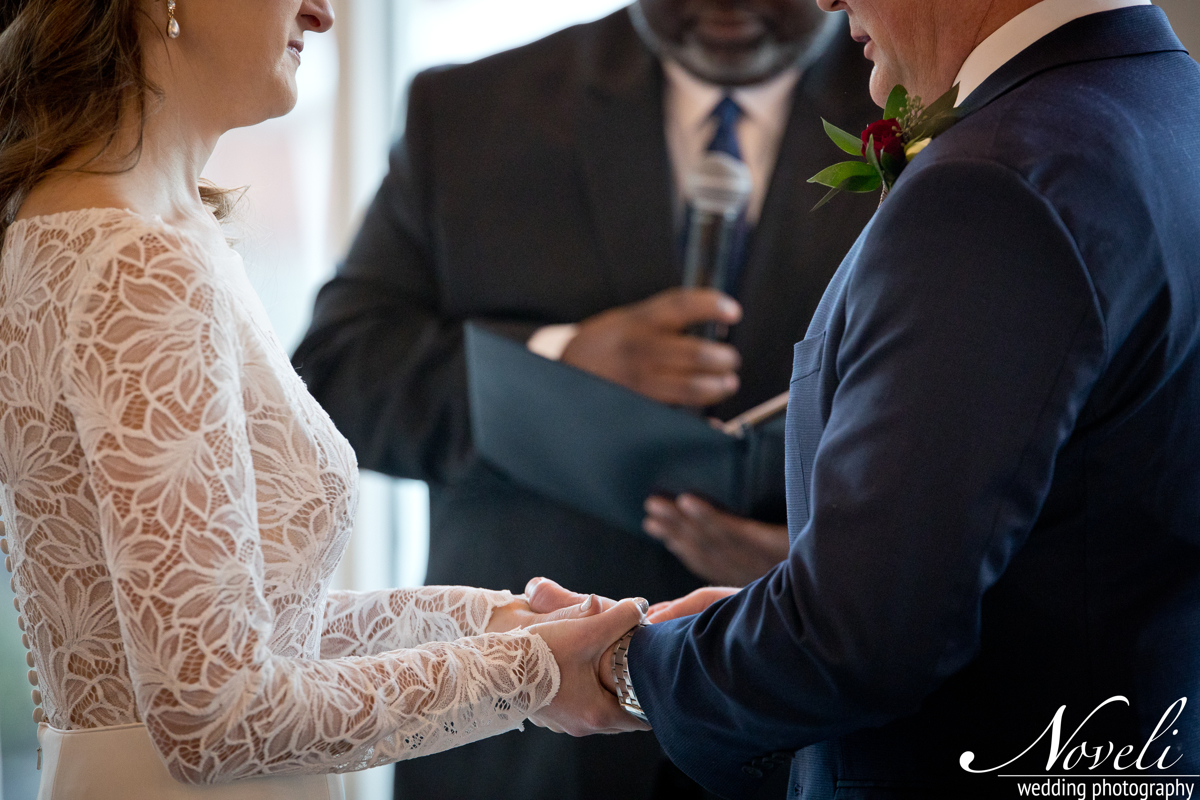 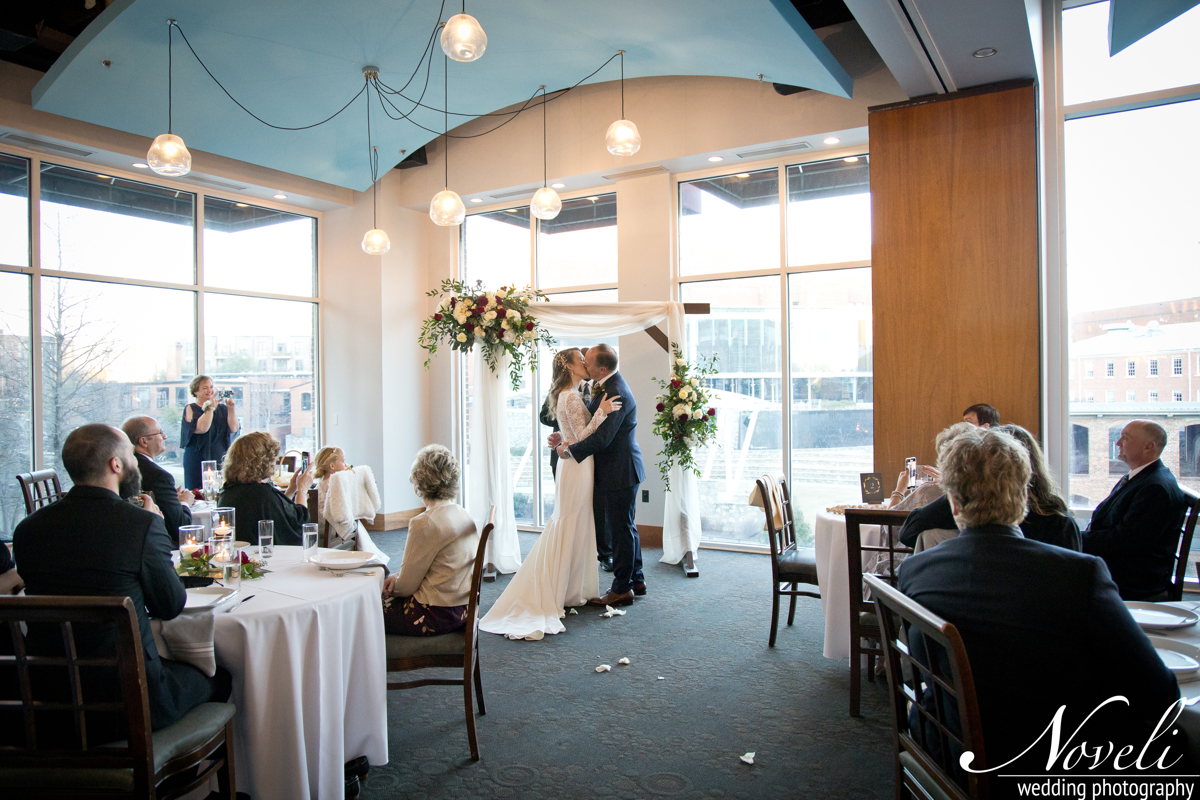 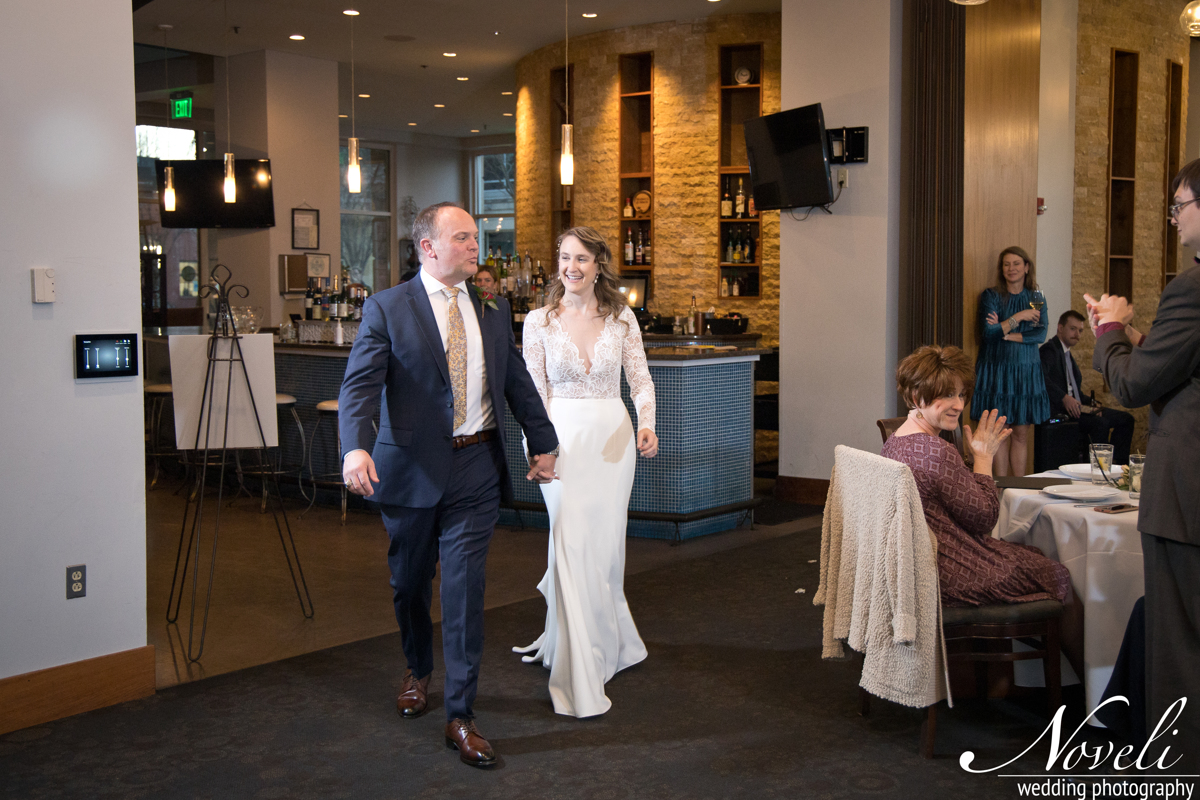 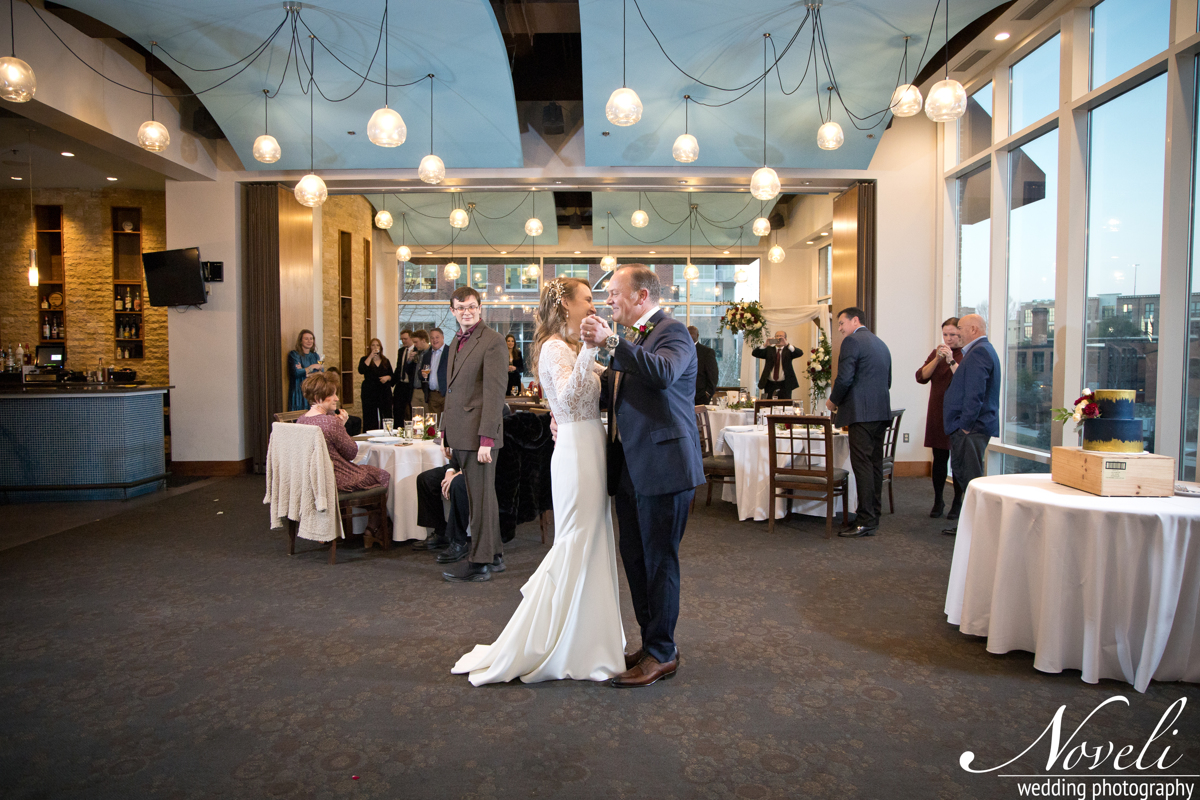 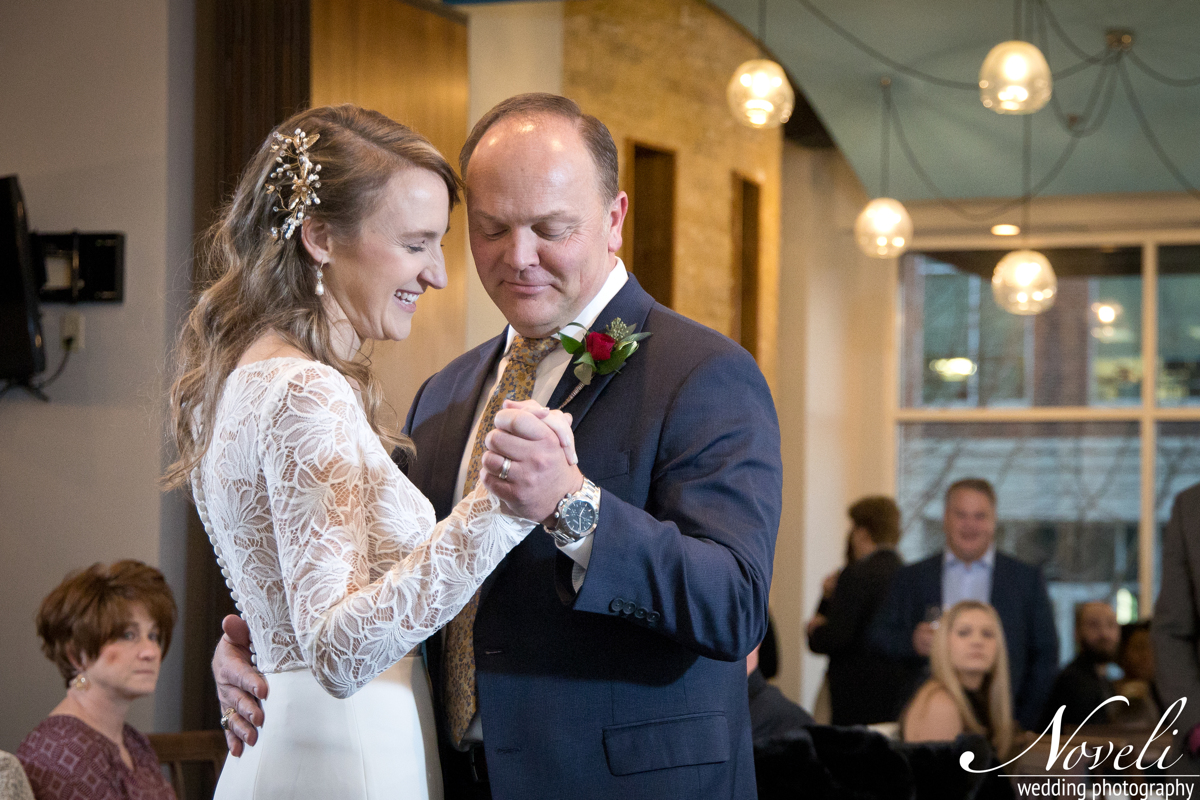 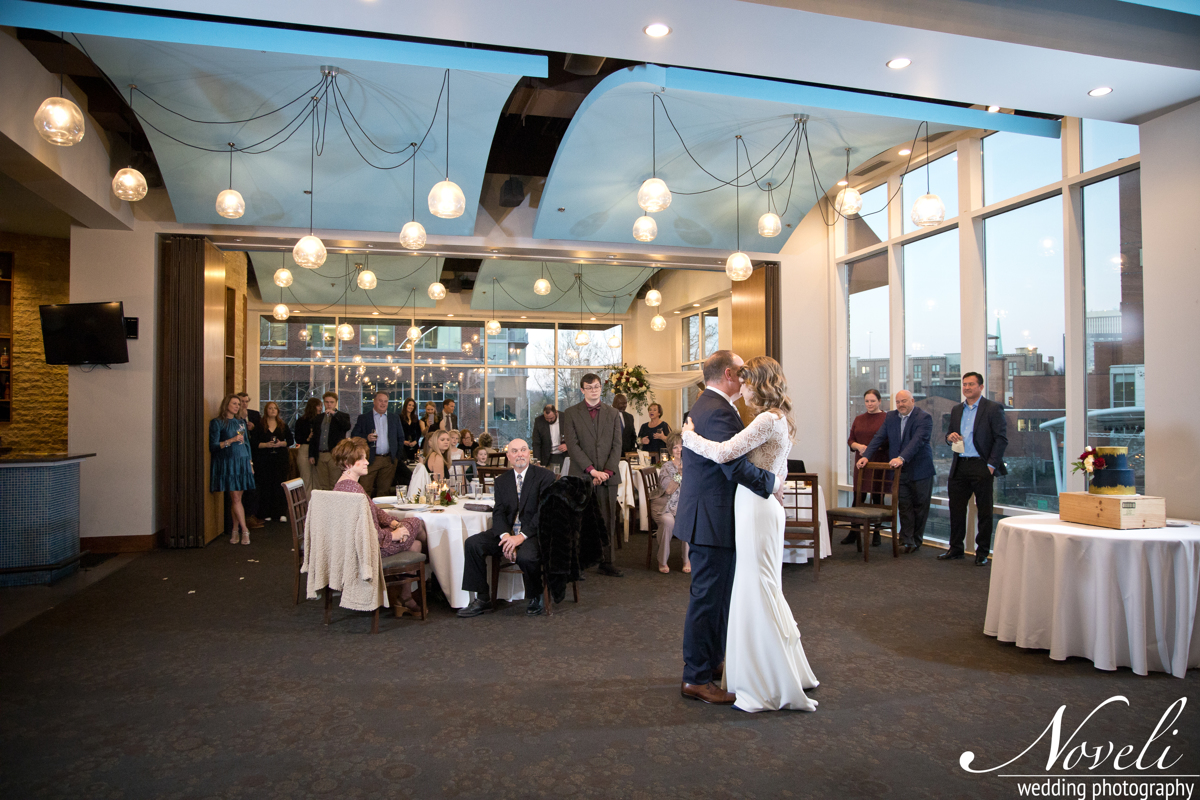 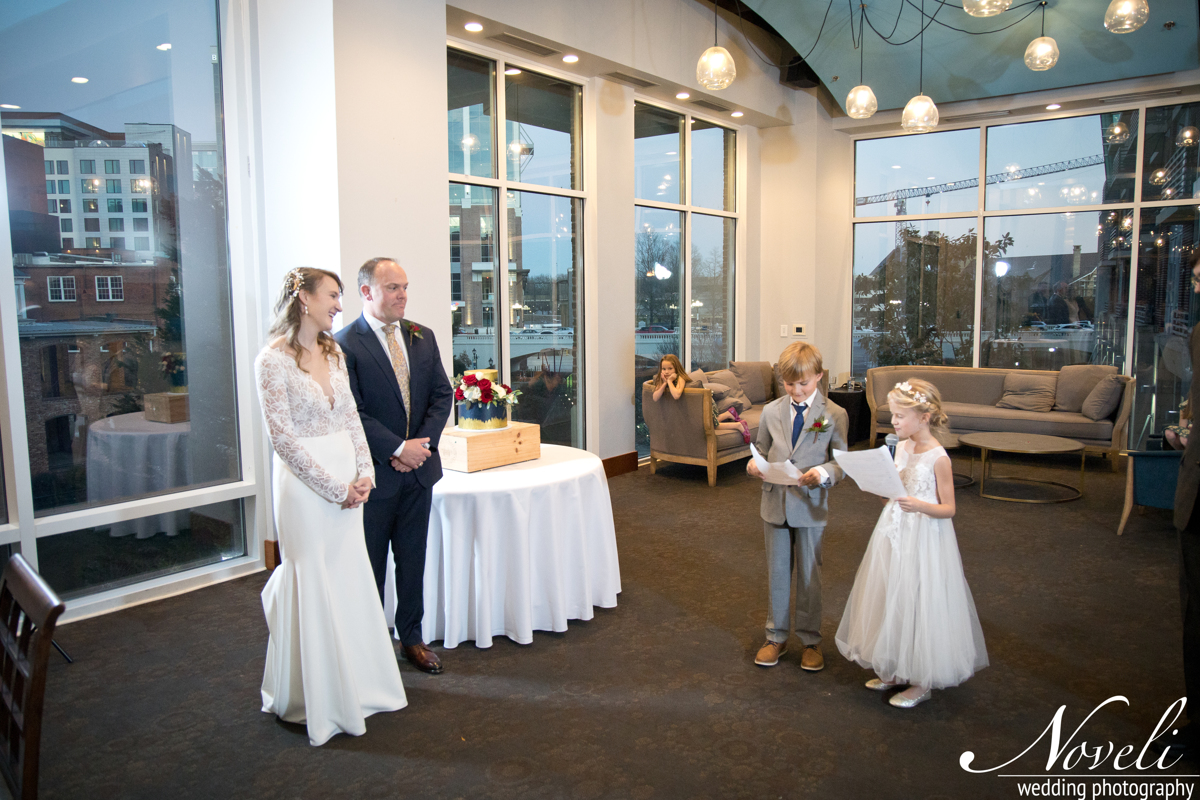 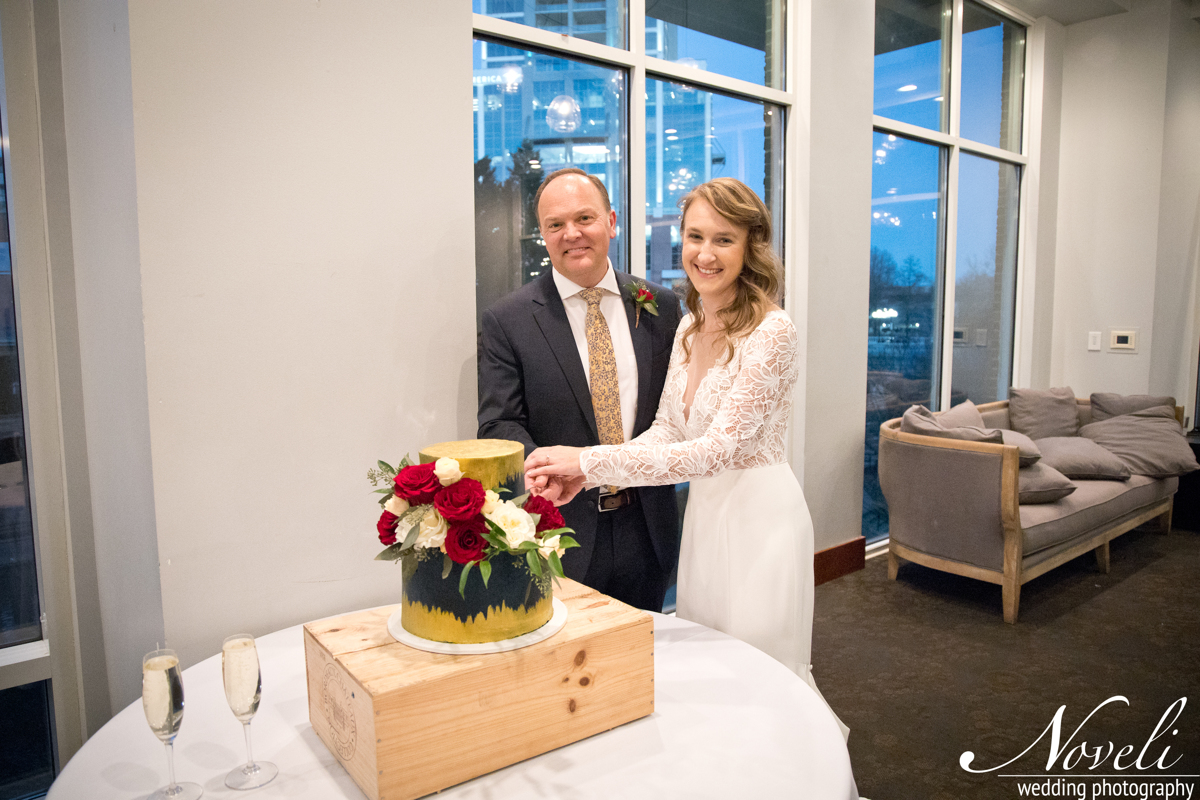 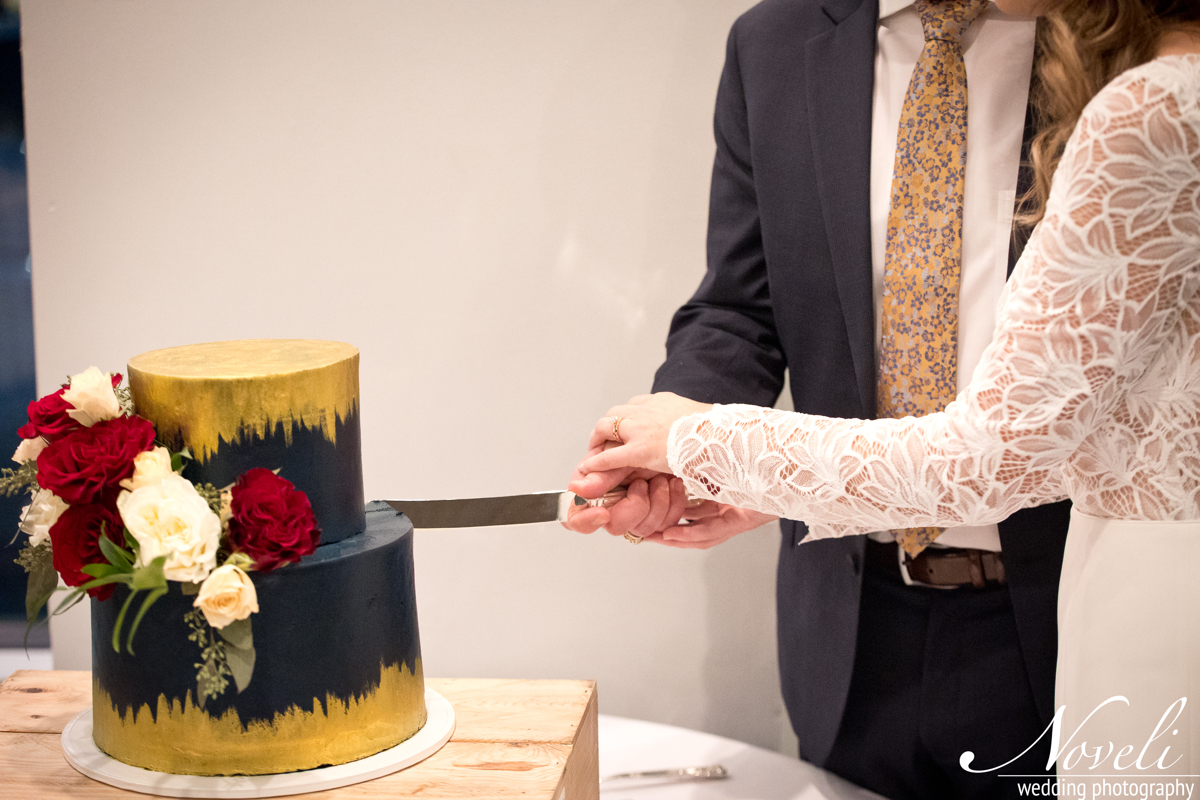 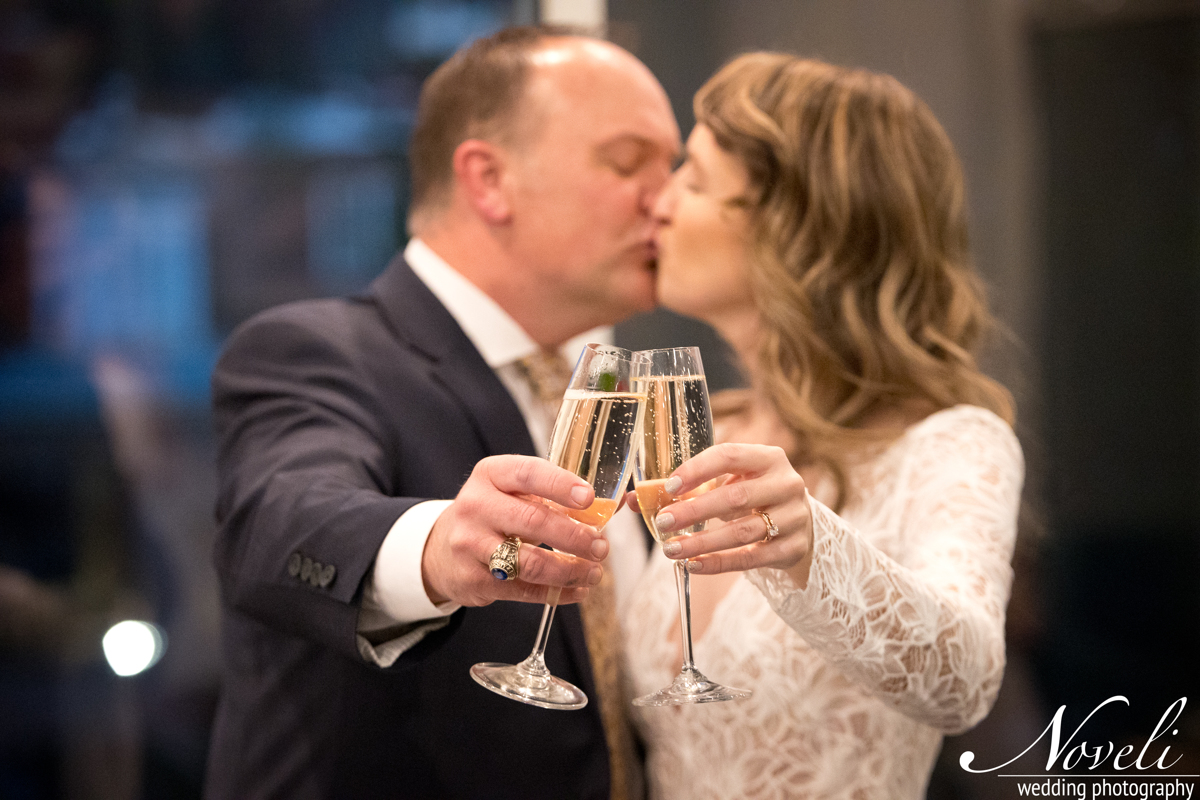